In a conversation with popular director Himu Akram

Himu Akram is a popular Bangladeshi director who believes in very simple storytelling process on the screen. He has been regularly chosen on television for the last eleven years. His dramas of many spectacular performances are still being made. Here’s a conversation about the stories and dramas with Himu Akram…

Yes, about a year later. I was in the United States from the last one year. I was there for the citizenship process. This time I returned with the green card.

How long has been the distance with television for staying outside the country?

Not in my case. Although I was not in the country but I was on the television regularly. I was shooting two series ‘Bideshi Para’ and ‘Champakali Talkies’ for Ekushey TV and RTV.

Many directors now rush in the media, what do you think about it?

It's positive. We should work as a playful competition. It's time to think about who can work better. The happiness is that the base is made by some young directors of our media. Their works are really impressive. But there are very few who are good. 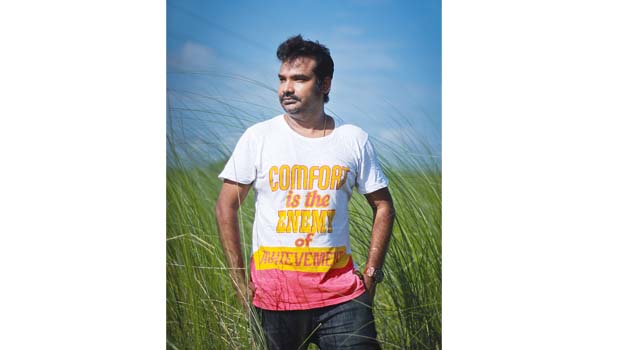 How do you make memorable stories?

For that you need to be a story maker. If you do not understand the story, then there will never be a good drama. But Mosharraf Karim, Afran Nisho, Apurba, Mehjabeen, Tisha are bigger stars than a good story. So the right casting with good stories make the audience remember the story.

How logical it is to decide the quality of a drama on the basis of YouTube views?

It’s totally unreasonable. There are numerous dramas on YouTube, whose views are 3 or 4 million. Unfortunately, those dramas are not that good to enjoy with family members. We had the culture of enjoying dramas with the whole family. If the quality is not tested, what is the benefit of boosting the view! 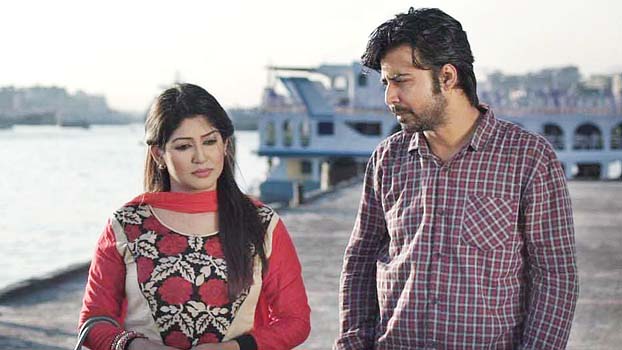 What about your new works?

Are you a storyteller, playwright or director?

Being a director is not very difficult. It is difficult to be a storyteller. It’s not everyone’s cup of tea.

Would you tell us something about your family?

The writers are like lonely stars. My thought is, when you have pain inside, you can write better.