Who had the right to declare independence? 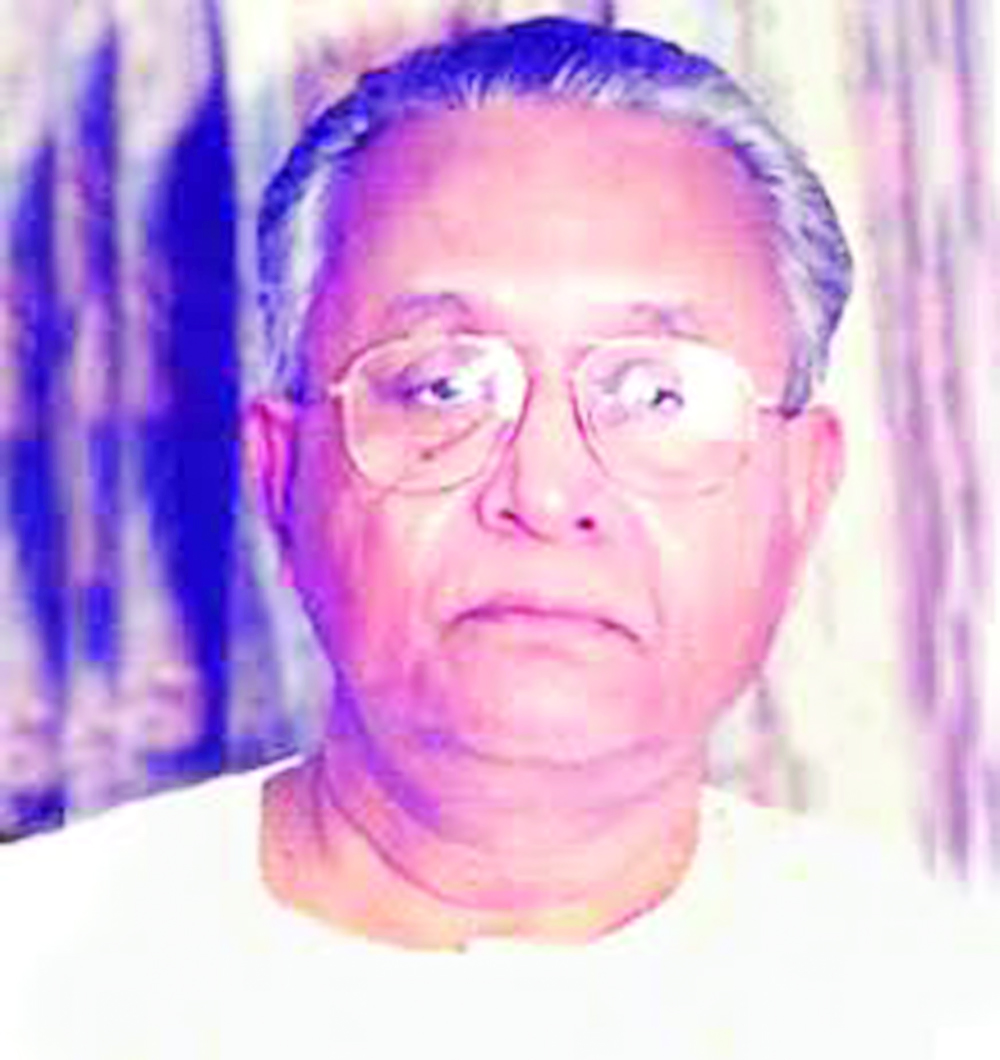 None except BNP followers call General Zia as the declarer of independence. It is a foolish attempt to bring Zia at par with Bangabandhu. Their claim, in fact, is travesty of truth and an act to distort the real history based on falsehood. Nobody knows about Zia in 1952, 1954, 1958, 1966 and 1969 movements that led the nation to the war of liberation. It was Sheikh Mujib who led all the movements. It was his leadership especially his six-point programme that was announced for establishing regional autonomy.

He is the man who transformed the language movement into nationalist movement for regional economy. He is the man who joined in 1970 election and got landslide victory on his six-point programme. It was Bangabandhu who declared independence due to refusal of handing over power to Mujib by President Yahya. Sheikh Mujib earned ethical right to declare independence of Bangladesh through this long process of movements. Zia had no involvement anywhere at all.

He did not associate with the Agartala Conspiracy Case where some members of Bengali army were inflicted. Even on 25th March Zia approached as a loyal officer to unload arms from Swat ship sent by Pakistan to use against Bengalis. He was undecided even on 26th of March in which side he go—Pakistan or Bangladesh. How could he declare independence of Bangladesh? It is strange that good sense do not prevail still in the mind of the leaders of BNP.

What happened at Kalurghat? A few Awami League leaders with all their preparation to circulate the declaration of independence already called by Bangabandhu in the early hours of March 26, got a Major nearby and they told him to read the declaration already made by Bangabandhu in the early hours of March 26, but he declared it in his own name announcing him as the head of the army and the state. But he had to correct it and declare the independence of Bangladesh in the name of Bangabandhu admitting him as his great leader.

The question is what right Zia had to declare the independence of Bangladesh while he had been serving as a loyal intelligent major in Pak army even on 26th March, approaching Chittagong port to take delivery of the arms sent by the Pak army. The arms were sent to be used against the people of Bangladesh. More important is the question what was the role of General Zia during the 23 years of struggle for regional autonomy to bring an end to the disparity that existed between the two wings of Pakistan- the East and the West.  Secondly, what role Zia did play during the Agaratala conspiracy case when some Bangalees serving the Pak army inspired by SK Mujib tried to revolt. He was then a very loyal soldier to the Pakistan Army.

The question then arises what could be the reason for the change of his mind to take the side of the freedom fighters. Zia probably guessed it well that if he did side the Pak army his life was not safe even if he had been loyal to them. Probably he thought, since Bangabandhu had been arrested and the Awami League leaders had gone out of the country it’s a chance to be the hero of the war of independence. The whole world would come to know his voice and he might be regarded as the main hero. In fact that was a hoax in the sense that no government had been formed then, no army was there. Thus Zia blackmailed the entire world by declaring himself as the army chief and head of the government obviously he had to correct it immediately. Probably he did it in connivance with the Pak army and his international masters. The declaration of independence by major Zia was probably a part of conspiracy. So that Mujib Nagar Government had to face a challenge. Zia probably thought that the elected representatives of Awami League leaving the country would not be able to come back again and with the blessing of his international masters and Pakistan army, he would be able to sustain his position as a declarer of independence and president of Bangladesh. In case if that did happen and Zia could remain in his position even for a fortnight before the formation of the Mujib Nagar Sarker, Pakistan would have recognized it. In that case, the government of India could have been in a fix to recognize Mujib Nagar Sarker as smoothly as they did.

In fact, if that government of Zia could patch up with Pakistan the government of India would have under duress to lend support to the Mujib Nagar Government. Pakistan could get an advantage in the international lobby to defend it’s wrong doing. Consequently there could be a so-called independent Bangladesh under G. Zia with immediate support from Pakistan. As a result Pakistan would have tried to convince the world outside that East Pakistan was not willing to be separated from Pakistan. It was India that really trying to dismember Pakistan for its own interest.

Might be that if Zia could continue for a fortnight as President, the Pak occupation forces could stop its atrocities creating a so-called congenial atmosphere. Then the real war of liberation could be at a stake and Pakistan could be a reality. The government formed by the elected representatives i.e., Mujib Nagar Sarker had to face a serious challenge. The patch up conspiracy hatched by Khandaker Mushtaque during the war of liberation was probably the second phase of this conspiracy.

Dr S A Malek is the former political adviser to the Prime Minister and Member of Parliament, general secretary of Bangabandhu Parishad and columnist