Vivo is a Chinese manufacturer of Android smartphones launched in 2009. Vivo is owned by BBK Electronics, a Chinese multinational business that also owns another prominent Chinese brand, Oppo. Vivo began expanding its market outside of China in 2014 and now operates in over 100 countries.

Even though Vivo was launched in 2009, the company remained relatively unknown in its early years. However, within a few years, it became one of the most well-known brands both within and outside of China. within their, Vivo was the fifth-largest smartphone vendor in the world in 2017, with 100.7 million overall shipments and a massive 36 percent year-over-year growth rate.

They were barely behind Samsung, Apple, Huawei, and Oppo. Xiaomi was even further behind them in sixth place with 96 million shipments. Vivo held a 7% global smartphone market share in 2017. They were the third most popular brand in India and China's large marketplaces. Vivo X9, Y66, V7, V7+, and V9 are just a few of the company's previous successful products.

Vivo officially began operations in Bangladesh in December 2017. There is no evidence of newspaper coverage. However, their social media profile quickly gained rapid followers and grew to a big audience within a few months. Vivo began their adventure with four smartphones: the Y53, the Y65, the V7, and the V7+.

Their showrooms and authorized dealers are largely located in Dhaka, Chittagong, Barisal, Bhola, Faridpur, Narayanganj, Mymensingh, Rangpur, and Sylhet. Vivo continued to thrive in Bangladesh in 2018 with the successful launch of the Vivo Y71, Y81, and Y81i. Vivo launched the V15 and V15 Pro in Bangladesh for the first time in 2019, including a pop-up front camera and a maximum full-view display.

It is currently one of the most popular smartphone brands in the country, with successful releases across a range of price points. The Vivo X60 Pro is the company's first 5G smartphone to be launched in Bangladesh. Following that, they produced the more advanced X70 Pro 5G with a professional mobile camera. 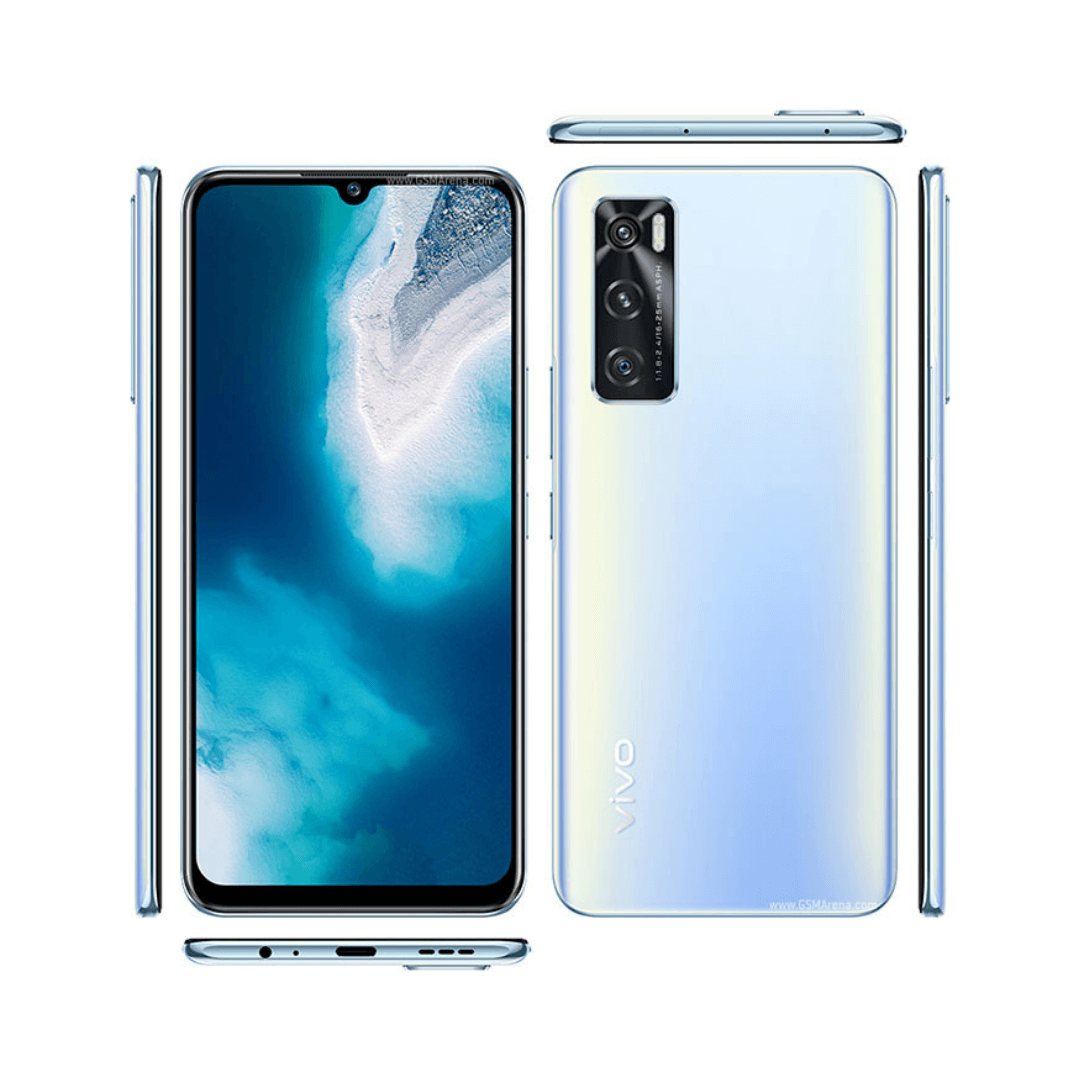 It features 8 GB of RAM, an octa-core processor running at up to 2.0 GHz, and an Adreno 610 GPU. It is powered by a Snapdragon 665 (11 nm) chipset from Qualcomm. The smartphone has an internal storage capacity of 128 GB and a dedicated MicroSD slot. This phone features an in-display (optical) fingerprint sensor. Dual SIM, face unlock, USB Type-C, NFC, and FM Radio are among the other features.