Today is the sad 15th of August, the National Mourning Day, which is a horrible day in the history of Bangladesh. This is the 45th martyrdom anniversary of Bangabandhu Sheikh Mujibur Rahman, the father of the nation and greatest Bangalee of all time. This tragic event of history took place on the 15th of August in 1975. On this occasion, the veterans    of the cultural arena expressed their grief.  A Mizan writes after talking to them.

Bangabandhu came to us as a great man 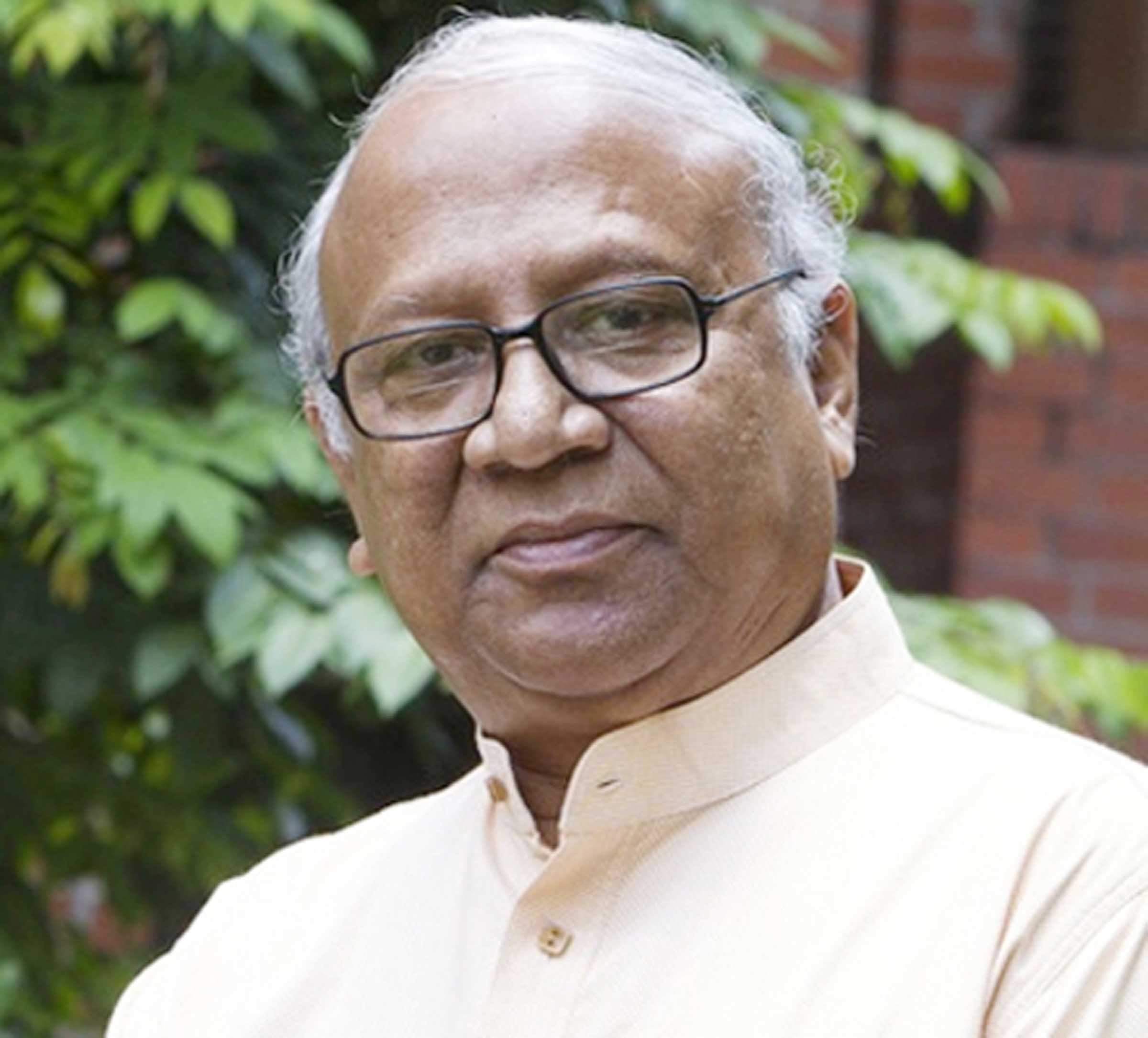 August 15th is not just a day of humiliation, sorrow or mourning for us, it is a day of great shame for us. Bangabandhu is the great hero of independence in Bangladesh. In just three years of independence, the killers murdered this great hero of ours, including little Rasel and his family.

Bangabandhu came to us as a great man. But those who could not accept the independence of Bangladesh were brutally killed. Bangladeshis will never be able to get rid of this stigma.

The entire Bengali nation has to pay this price for the rest of eternity. Bangabandhu could not complete the work he started to build a beautiful country. His daughters have become like vortex. His dream will come true in the hands of his daughter.

I am ashamed as a Bengali 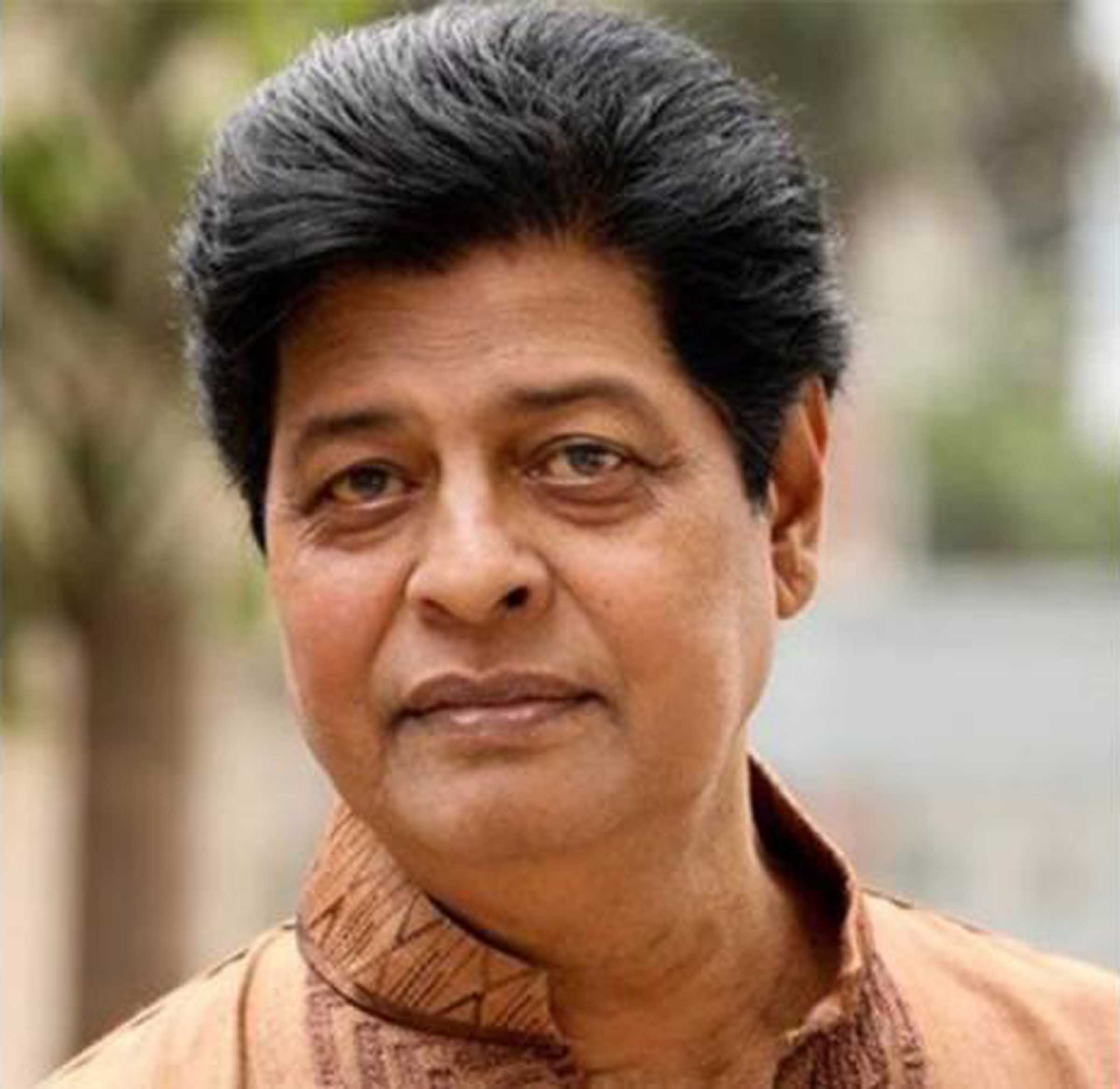 August 15th is a day that when people want ask me about it I feel very uneasy. How could they kill the person because of whom we got independence, we got Bangladesh, we got the Bangla language. I think the trial of Bangabandhu’s murderers was not complete, it was partial.

Bangabandhu was a true great man. How the killers killed this man!

The man who had done so much for the Bangalees was the one who was killed in such a heinous way.

I am very ashamed as a Bangalee. The Bengali nation will never be able to erase this stigma. Now, it’s our duty to help Prime Minister Sheikh Hasina fulfill the dream of Bnggabandhu.

Promise of Liberation War yet be fulfilled 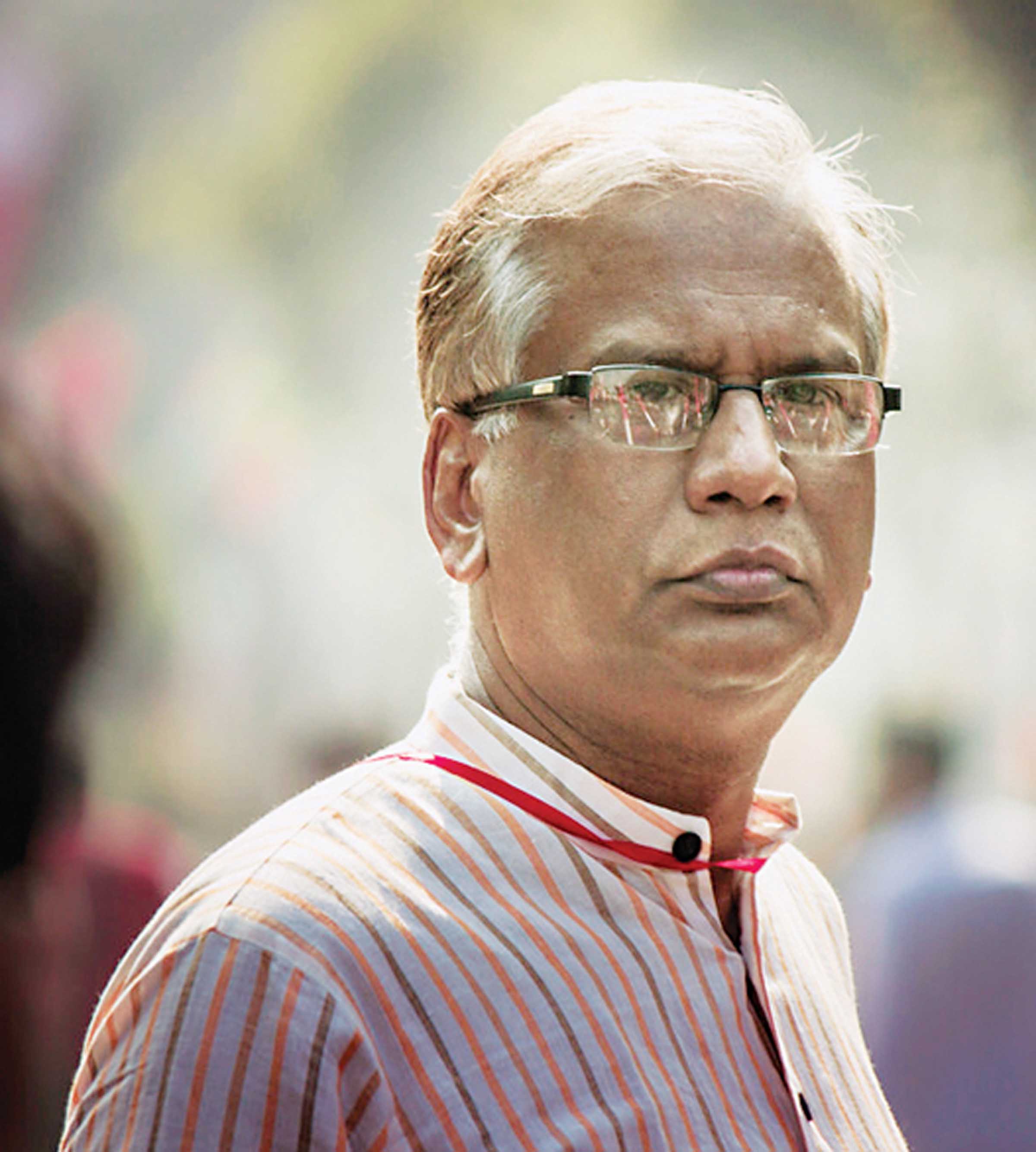 This assassination on 15th August has created a catastrophe not only in our national life but also in our political and economic background. As a result, Bangladesh has become a culturally deviant Bangladesh. Under the leadership of Bangabandhu, we, the freedom fighters, fought and built a secular Bangladesh. After ‘75, Bangladesh became an oppressive state due to the death of Bangabandhu.

We have not yet been able to return to the Bangladesh as promised in the War of Liberation. However, Hon’ble Prime Minister Sheikh Hasina is trying her best to build the Bangladesh of Bangabandhu’s dream.

Where do I put this shame as a Bengali? 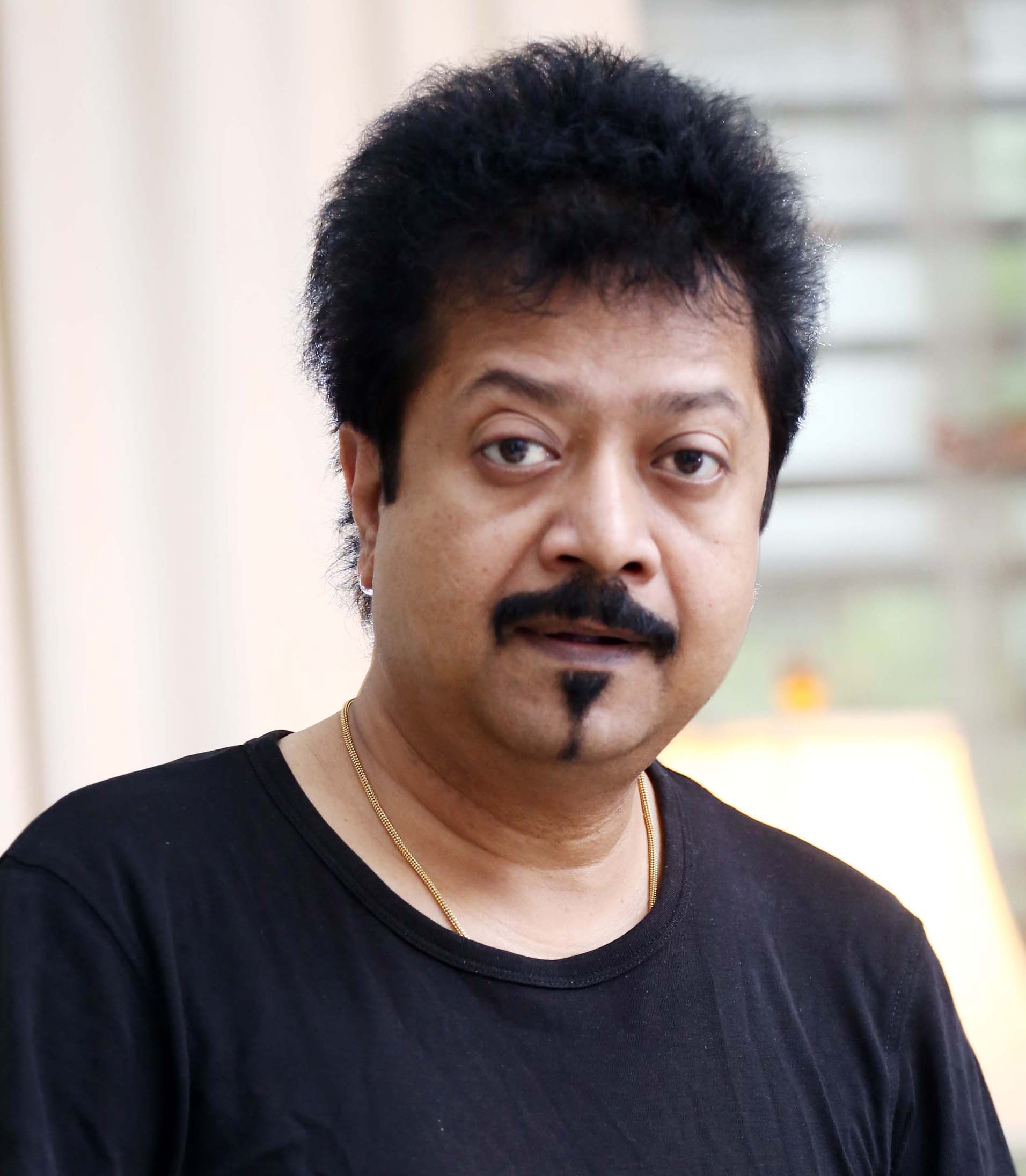 The man who has made such a great contribution to our country has been treated very unfairly. This is the most humiliating chapter in the life of us Bangladeshis. There is no way out of this stigma. Bangabandhu gave us the land, gave us a flag.

Without him we would not get Bengali language and I could not have been able to sing in Bengali. But this man was brutally killed by killers and anti-liberation forces. Where do I put this shame as a Bangalee.

If Bangabandhu’s dream can be fulfilled, his soul will get peace. So let our new oath be the hope of fulfilling his dream. We all should wakt up and come together to realize his dream.

Chehlam’ of Ershad held in Rangpur