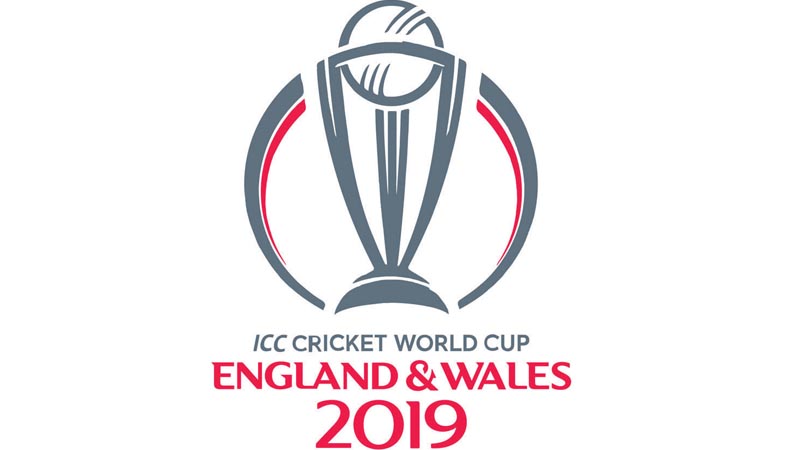 Bangladesh south­paw opener Tamim Iqbal’s bat will need to shine if Tigers’ are to do well in the upcoming World Cup in England and Wales, scheduled to start from

Twelve years ago, a rookie teenaged Tamim was just playing his fifth ODI for Bangladesh against India in the ICC World Cup in 2007 in the West Indies.

In that match, his 51-run knock was key as Bangladesh got a historical win and knocked India out of the World Cup.

Over the years the dashing Bangladeshi opener has emerged as one of the most experienced and assured batsman.

Tamim is now set to appear in his fourth World Cup in England this summer with a lot of hopes and responsibility on his shoulders.

Tamim is one of the most senior cricketers in Tigers’ roster and also the highest run getter for Bangladesh in ODI’s with 6460 runs in 189 matches.

His form has significantly hit its peak since the last four years, with the stalwart scoring 2335 runs in 48 matches for Bangladesh, which is highest among any other Bangladeshi batsman in the current squad.

He also scored seven tons during this tenure. These stats are given to show Tamim’s supremacy in ODI’s for the Tiger’s and how his bat need to be at his absolute best for Bangladesh to shine in the World Cup.

A good top order foundation is needed for Bangladesh to post or chase big totals in the pacey and bouncy English conditions. Tamim’s record on English soil is comparatively good. He played in England for Bangladesh and also has experience in playing for English county club Nottinghamshire.

His priceless experience to play on these chilling conditions will certainly give him the upper hand. Bangladesh fans and players will hope Tamim to steal the limelight for Tigers’. Therefore, he will undoubtedly be pivotal for Tigers’ success in the World Cup.