No room for anti-state conspiracy 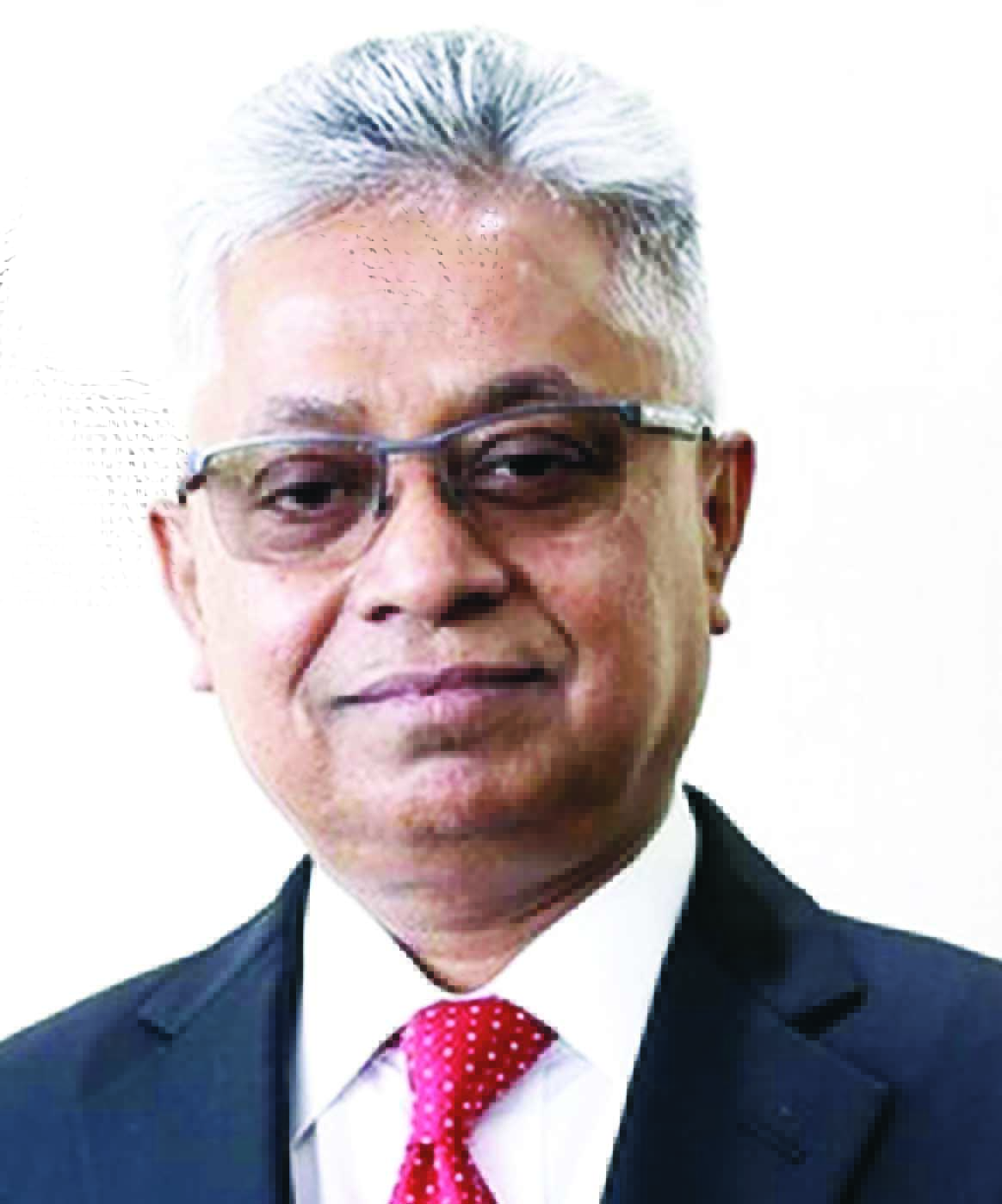 After the liberation war in 1971, with a vision to build Sonar Bangla, Bangabandhu Sheikh Mujibur Rahman tried to invigorate the fragile economy of newly independent Bangladesh, but the anti-liberation forces killed Bangabandhu with his family members in order to make the country a puppet state. The conspirator’s effort to prove Bangladesh a failed state goes in vain as today’s Digital Bangladesh is a role model to the world in many parameters. Their objective was to destroy the leading political party of the great liberation war, the Awami League by killing the Bangabandhu.

After 1975, they thought that without Bangabandhu, Awami League would never be strong like before. The ruling Awami League government formed a national consensus government to create unity among the parties, and even, they were in several discussions with the oppositions. The BNP-Jamaat has never acknowledged Sheikh Hasina's hundreds of achievements for a moment rather they played heinous roles to save the murderers of the Father of the Nation and the war criminals. They even took the help from Pakistan parliament to stop the war criminals’ trials.

The people of Bangladesh condemns these heinous works, as a consequence, the BNP-Jamaat has been out of power for a long time. Again, this vicious group becomes active to spread their propaganda against the country and the Awami League government. When the government of Sheikh Hasina has taken a stand on zero tolerance against corruption, the BNP-Jamaat starts to create falsified allegations against the Awami League.

The Sheikh Hasina led government is controlling the pandemic situation in a diligent manner. Her success has made a group jealous, so they target to tarnish the image of Bangladesh by spreading falsified news. We know very well, who these people are. These people never acknowledge the independence of our country, and they spread false news in order to misdirect the people against the Awami League.

Also, there are people who do not care about the progress of the society or the global image of the country. These people only serve their own interests. The modern versions of this type are the people like Shahed, Papia, Sabrina and Arif. These types of people always exist in society. The good news is the current government is taking actions against these frauds after identifying them with the help of the digital equipment and our police force. Unfortunately, some people criticize this initiative also.

The patriotic army of Bangladesh is highly respected all over the world by establishing a shining example of their sky-high loyalty and patriotism. They have been serving proudly in the United Nations peacekeeping missions to ensure safety in the least developed countries that brightened the image of the country. Like a tragic incident after the liberation war of Bangladesh, a group of conspirators tries to defame our army to make the role of army controversial and destroy the unity and bondage inside the military army. We have to keep in mind that all the convicted conspirators will be brought to book.

Bangladesh is now progressing in almost every sector and becoming a proud nation. The Prime Minister Sheikh Hasina shows the world how a least developed country can make rapid progress by utilizing its limited resources properly. That’s why, she is considered a global role-model.  In a recent IMF declaration, it has said that the growth of the GDP of Bangladesh and the per capita income will be higher gradually among the South Asian countries. The growth in per capita income, the huge budget, the upward GDP, employment, education, culture, foreign policy, increasing export income through foreign trade expansions, providing subsidies to increase remittance flows have achieved a tremendous success which has crossed all past records in the current foreign exchange reserves to the $45 billion marks.

During the golden jubilee celebrations of independence, the $50 billion foreign exchange reserve will be ranked as a historic hallmark. The contribution of the government of Sheikh Hasina is noteworthy in the garments sector. Bangladesh is the world’s largest readymade garment exporting country. Foreign investment of $12 billion has come in the last few years which give us a clear image of the business-friendly environment in Bangladesh. Today, many developing countries around the world have learnt from Sheikh Hasina who patronages to establish 100 economic zones across the country with an aim to develop internationally recognized industrial institutions. To ensure the women empowerment in all sectors, the government of Sheikh Hasina ensured women education, the safety of the women in the work atmosphere, and the job facilities including in the police, army, judiciary etc.

The rise of the women leadership in Bangladesh politics among Southeast Asian countries has surprised the world. Among the successful women leaders around the world, the daughter of Bangabandhu ranked second whereas German Chancellor Angela Merkel was placed in the first position. The last 10 years will be remembered by the people because of the huge developments in every sector. The rejection of the fund by the World Bank could not put obstacles in the pathway of Sheikh Hasina. Utilizing the resources of the country, she has made the dream of Padma Bridge a reality. BNP-Jamaat had spread propagandas that the bridge would not be possible without the loan of World Bank.

The commercial usages of Padma Bridge are a matter of time now. To bring all country under the railway network, the connectivity of the railway is now expanding. The plan of the power sector has become a reality today. The government is now working to ensure 100 percent of electricity in the whole country by 2021. The sea port of Payra has already started its experimental operation which could immensely contribute to the economy of Bangladesh. The Mongla seaport is reviving again and has turned into a profit-making entity in recent years with an increasing number of ships using the port.

The government has taken the Matarbari port development project to ensure sustainable development to build sound maritime logistics that will support the growing trade of Bangladesh. The construction work of the third terminal of Hazrat Shahjalal International Airport is continuing. Domestic and foreign passengers are now getting the benefits of commercial use of the Cox's Bazar Airport, and Sylhet Airport. The implementation of the master plan to build Bangabandhu International Airport near Padma Bridge will add new dimensions to the international connectivity of Bangladesh. Moreover, the development of domestic airports is now noticeable.

There will be no homeless people in Bangabandhu’s Bangladesh. In this Mujib year, among the 9 million homeless, Prime Minister Sheikh Hasina handed over key and documents of a new home to almost 70 thousand at the first phase of the entire project. Earlier, three million homeless got their homes, and within March, more than one million homeless people are expected to get their homes. It is a rare case in the history of the world. Floods, droughts, global climate change, heavy rains, droughts, cyclones are now becoming a routine phenomenon all over the world. In the sector of agriculture, Bangladesh has reached a notable position. We are ranked at the fourth position in the world in the production of freshwater fish.

Bangladesh is safe at the hands of Bangabandhu’s daughter Sheikh Hasina. Only she has the ability to uphold the sovereignty of Bangladesh. Under her pragmatic leadership, Bangladesh has become the talk of the world among the countries of the emerging economy.

Nizam Chowdhury is a Political and Economic Analyst.

The US on the verge of a remarkable moment

Brig General Jamil: A profile in duty and courage

The fantasy of Brexit Britain is over