Jashore district police arranged an Iftar and doa mahfil at Police Lines in the district town on Friday.

Before Iftar, a special munajat was offered seeking peace for the country and Muslim ummah. 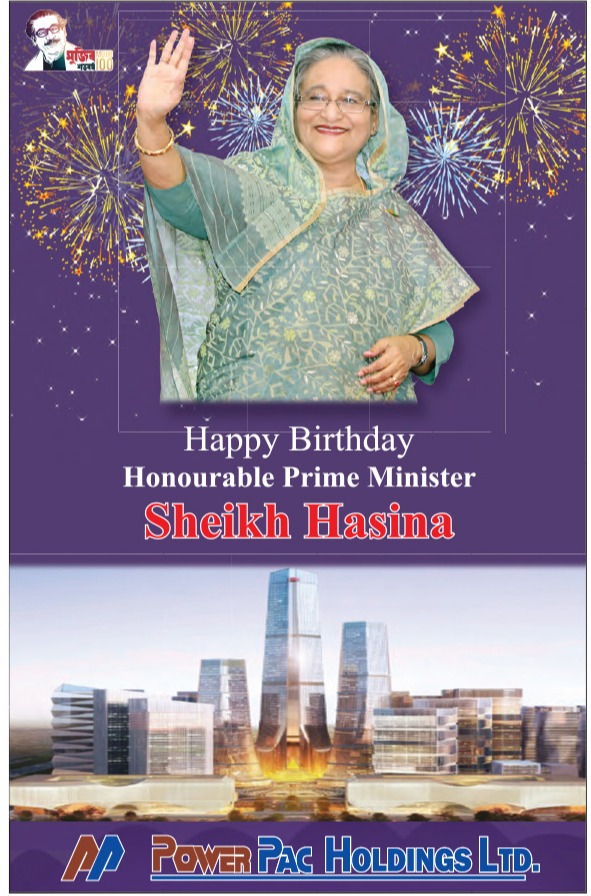 Japan and Bangladesh will work together for peace

‘Bangabandhu Chair’ to be set up at BU