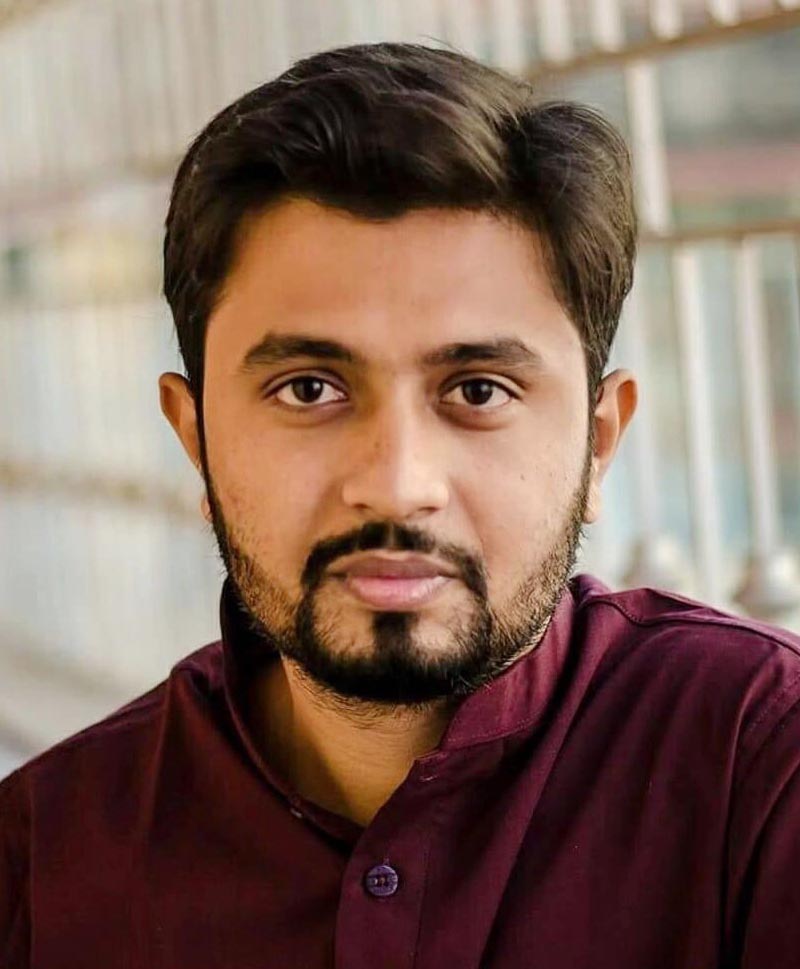 India and China are two growing superpowers on the world map. These two neighboring countries have ancient histories, cultures and territories. Both countries have a large position in the world map in terms of population and size.  In 1950, according to the agreement between the two countries, the slogan "Hindi Chini Bhai Bhai" was raised.

However, it has only happened practically at the time of shaking hands after the heat and violence at the border.  Although the atmosphere of friendly relations is not properly fulfilled but the economic involvement of these two large countries can be said to be appropriate or quite good.  The trade between the two countries is estimated at 170-180 billion dollars every year.

The People's Republic of Army and the Indian Army have been at standoffs along the Sino-Indian border for the past two months.  Such a confrontation is not new to these two countries.

The border between the two countries is about 4,000 km long.  Tensions are often high in the border areas, but experts say the tensions are a little different this time around.  Army members from both countries were killed and wounded in a face-to-face clash on the night of June 15.

The origin of the  coronavirus is from an animal market

in the Chinese province of Wuhan, which has almost

The whole world is suddenly thinking of aggression at a time when the world is in the throes of dealing with the Corona virus.  China is increasing its naval exercises in the South China Sea and has a belligerent attitude towards almost every neighboring country.

Every step is taken in the hope of a specific cause or a specific outcome.  However, there are multiple motives behind this.  However, international relations experts believe that no purpose is noble or benevolent.  One of the reasons is the negative attitude of the whole world towards China.

The origin of the coronavirus is from an animal market in the Chinese province of Wuhan, which has almost paralyzed the world's economy and society life today.  The reason given is that Corona originated in a province of China and the virus has spread worldwide.

Many countries have complained about this.  So many countries in the world have demanded the World Health Organization to find out the exact cause. That is why China is somehow embroiled in border disputes with 21 countries bordering with China, including India. The main purpose of which is to change the point of view from the main point of view, the scientists think.

Although China is a strong and powerful adversary and far ahead of India and the sudden visit of Narendra Modi to Ladakh on July 3 and the various steps taken by India in the last 15 days such as military, diplomatic, economic and social have made it clear that India is also a strong adversary. Modi's visit to Ladakh has greatly inspired the Indian Army.

At the same time, it has hit China economically by shutting down 59 Chinese apps.  India has increased its military power by worrying China and thereby resisting China's advantageous position. Chinese companies have been barred from entering India. Indian Railways and BSNL have stopped importing Chinese equipment.

Various states of India are also following the path of the Indian government.  India has demanded that Shanghai Tunnel Engineering Company be excluded from the Delhi-Mirat RRTS corridor.  India has canceled projects worth Rs 5,000 crore by Chinese companies.

Moreover, India has come a long way in increasing its military strength and diplomatic growth.  The Indian navy and the Japanese navy held a joint exercise in the Indian Ocean on June 26. The Indian defense minister recently visited Russia and signed agreements on the purchase of state-of-the-art missiles and warplanes, modernization of old aircraft squadrons, etc.

And Putin has assured him of a strategic partnership between the two countries.  On July 1, the US Secretary of State backed the banning of 59 Chinese apps in India.  The United States has said it will stand by India in this time of crisis.

Moreover, the United States, Australia, Japan and India are seen by the world's scientists as the emergence of a new force in the protection zone of a potential quadrangle of the future.  The determination to work alongside the ever-friendly Russia, France and Israel is putting India far ahead in world politics and in the context of China-India confrontation.

The writer is a Member of Sampritee Bangladesh. He can be reached at anoy.mukherjeee@gmail.com

The growing dynamics of US presidential campaign

The myth of hormones

How the Dutch PM hijacked the EU summit

All nations must guarantee PPE for health workers

Canada–China relations remain on the rocks

Is Rabindranath Tagore a philosopher?