Fire service a friend in times of trouble: Home Minister 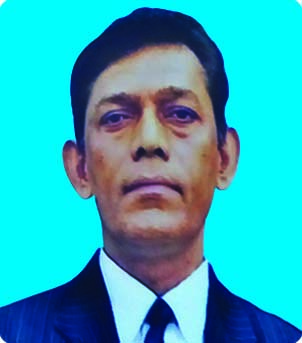 Once the fire service was neglected, but now everyone considers it as a friend in times of trouble, Home Minister Asaduzzaman Khan Kamal said.

of the fire service personnel and to ensure international quality training in the country.

If this academy is established, it will be possible to give advanced training to 1000 fire service members here. We can even bring fire personnel from abroad to provide advanced training. The fire fighters are now risking their lives to protect lives and property. The minister was highlighting the initiative taken by the government to improve the skills of the fire service personnel.

Asaduzzaman Khan Kamal said, in 2009, the total workforce of this organization was only six thousand 175 people. At present this manpower is 14 thousand 443 people. After completion of the project, the number of manpower will be around 16 thousand.

Centrally in Dhaka and in all divisions and every district the inauguration ceremony of Fire Service Week was held.

The agency responsible for firefighting and various disasters has declared a three-day 'Fire Week-2022' till Wednesday. At this time, in addition to various programs centrally in Dhaka, various awareness programs have been organized at fire stations at each division, district and upazila level of the country.Prime Minister Sheikh Hasina also participated virtually from the Gonobhaban at the organization's training complex on the occasion of Fire Service and Civil Defense Week-2022 on Tuesday (November 15). The Prime Minister said that arrangements are being made to give lifelong pension to fire service personnel.