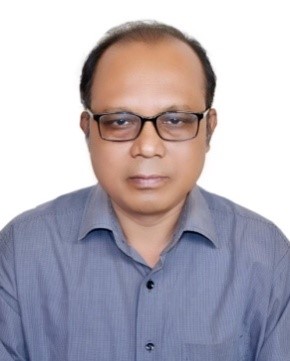 Cannes Film Festical 2020 is has formed a new selection committee including five men and five women.

The committee members are Virginie Apiou, a journalist who has directed TV documentaries about film; Johanna Nahon, a young script doctor and producer; Guillemette Odicino, a journalist, critic and head of the film department at Télérama.

Other members include Lamome, a journalist and critic who was editor-in-chief of Premiere magazine; Éric Libiot, a film journalist who currently writes a book on Clint Eastwood; Lucien Logette, former film columnist for La Quinzaine littéraire; Paul Grandsard, a French-American photographer who previously directed six short films; and Laurent Jacob, who assisted directors such as Claude Lelouch, Claude Sautet and Nadine Trintignant, and was in charge of the Cinéfondation selection from 1998 to 2009.

The names of the committee members were released by Thierry Fremaux, director of Cannes Film Festival, and Christian Jeune, head of the department and deputy director, as well as Stephanie Lanome, the artistic advisor of the film department who has also been a member of the selection committee for a decade.

As previously announced, Spike Lee will preside the jury of the next Cannes Film Festival, which is set to take place May 12- 23.

‘Canals, wetland, rivers and Haors will be excavated to prevent floods’