Budget in the eyes of top economists 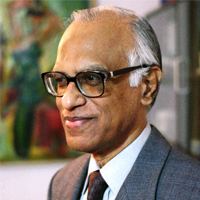 Renowned economist Prof Dr Wahiduddin Mahmud has said the expansion in social security programmes proposed in the national budget for the 2020-21 fiscal year may still fall short of the need.

In the proposed budget, proposals have been made to increase the coverage of the social security programmes and the allocations to some extent for them.

“These expanded programmes may still fall short of the need, particularly in terms of identifying and supporting those who have lost their livelihoods because of the economic disruptions and have now joined the ranks of the poor, Wahiduddin Mahmud said while talking to Bangladesh Post on Friday afternoon about the budget.

The former adviser to caretaker government said the proposed budget has allocated increased funds for the health sector, perhaps equivalent to about 1 percent of GDP, which would imply more than a doubling of the proportion realised in recent years.
“This proportion will still be low by the standards of low-middle income countries.”

Mahmud said the budget had to be prepared under severe resource constraints, but the target of revenue collection at about 12 percent of projected GDP is unlikely to be achieved, given the economic downturn and an uncertain recovery.

He said although there are already some commitments of loans from the international financing institutions, the projection of foreign loans worth about 9 billion US dollars financing of about 40 percent of the budget deficit is very unlikely to be realised. 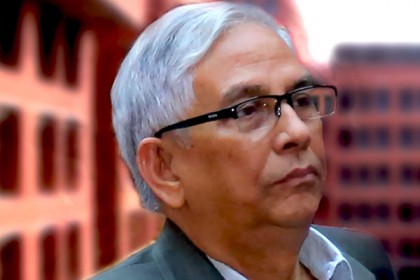 Dr Mohammed Farashuddin, a top economist and former governor of Bangladesh Bank, is doubtful about the attainment of the 8.2 per cent growth target sent in the 2020-21 fiscal year’s proposed budget.

"The budget amount is good. This budget proposes Tk 45,000 crore more than the last one and aims for an 8.2 percent economic growth. To achieve this, we would have to invest 36 percent of our total GDP. If private sector invests 20 percent of the GDP and if the government does nine to ten percent, then I don't know where the rest of it would come from," he said.

Farashuddin mentioned that CPD predicts 5.2 per cent GDP growth in the current 2019-20 FT, he himself predicts 4-4.5 per cent, IMF predicts 3 percent and World Bank predicts 1.6 per cent growth.
“If that would be the condition of this fiscal year, then how can they achieve 8.2 percent growth next year?" he posed a question. 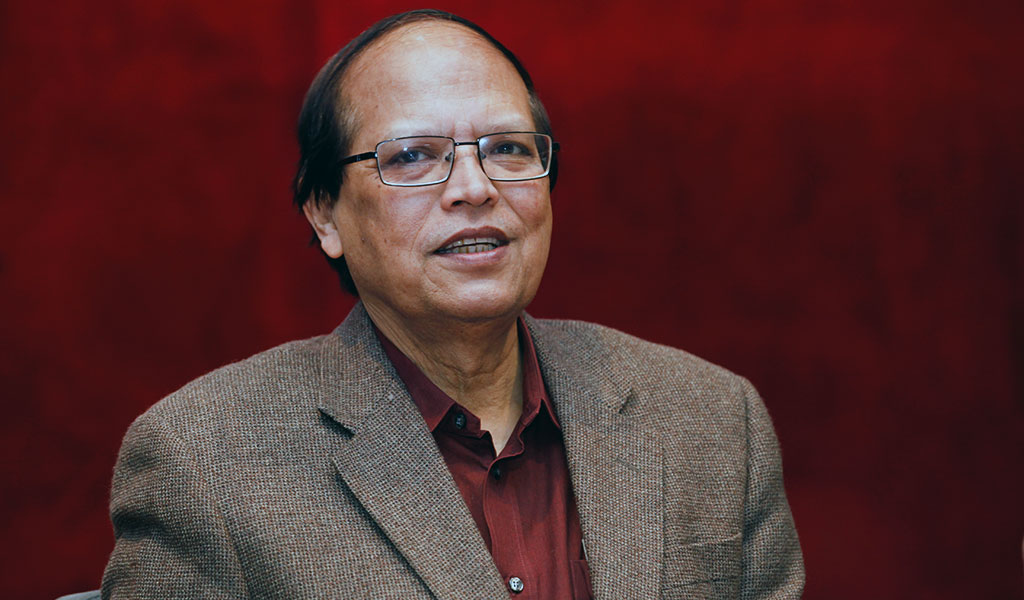 Former Bangladesh Bank governor Atiur Rahman has said the budget for the 2020-21 fiscal year is well prioritised but its execution remains to be a big challenge for the authorities.

“Budget proposals remain incremental even though the finance minister has rightly highlighted the priorities like health, agriculture, social safety net and incentives for recovery of the economy,” he said.

According to the renowned economist, the health sector got a push to 5.1 percent of the total proposed budget from 4.9 percent of the revised budget which could be bolder given the extraordinary situation prevailing in the sector.

"The finance minister could also invite private and other non-state actors to join hands with the government for greater partnerships to raise the capacity of the health sector to suppress the [coronavirus] pandemic,” he added.

He said the enhanced allocations for agriculture and social safety net are well taken.
"However, the budget could reflect more of the ground realities by not being that optimistic about such a high growth rate (8.2 percent) at a time when we are still deep into the health crisis and economic downturn," Atiur added. 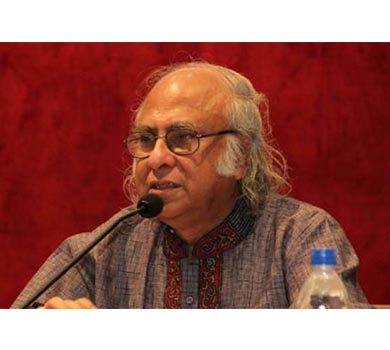 Noted economist Dr Qazi Kholiquzzaman Ahmad has described the proposed budget for the 2020-21 fiscal year as pro-people and achievable.

He, however, suggested that the government take effective measures from the beginning to implement the annual development programme (ADP).

He opined that the major commitments of the Awami League’s election manifesto have also been reflected in the proposed budged.

The PKSF chairman praised the government for increasing allocation for social safety net as well as for the people affected by river erosion caused from the climate change.

‘AL in favour of using EVMs in national poll’