Best detours out of Dhaka

For all its colourful streetscapes, palate-tingling Bengali cuisine, vivacious neighbourhoods and buzzing craft and music scenes, Dhaka’s urban pressures can often take a toll on the body and mind of travellers. After all, the city’s traffic is arguably among Asia’s maddest, its culture of public hartals (strikes) a national annoyance, and pollution levels often shoot through the sky.

It’s no surprise then, that travellers passing through this tropical city sometimes feel the need to escape its bounds on a much-needed detour into Bangladesh’s serene and idyllic countryside. To guide you on your way, here are five quick and easy day trips out of Dhaka, all offering a chance to get up close and personal with the fantastic heritage, culture and people of Bangladesh, while resting your senses from the chaos and din of Dhaka. 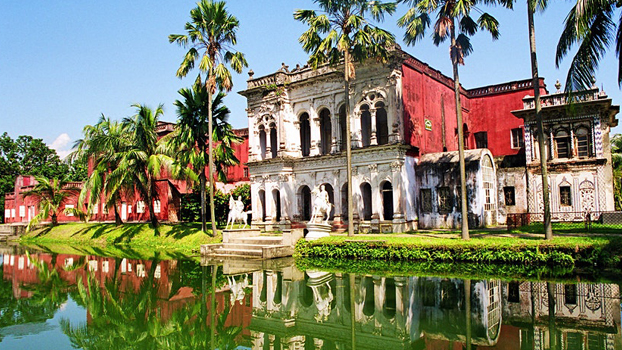 Travelling to the sleepy Sonargoan, charming cluster of rustic villages dotted with ruins dating back several hundred years, Sonargaon was once a majestic seat of power for several of the historic dynasties ruling over eastern Bengal. Travel accounts from the 15th and 16th centuries describe Sonargaon as a city with broad streets, great mausoleums and bazaars, where the finest textiles such as kantha (embroidered muslin) were produced and exported.

While the noble traders have long since departed, you can still get a sense of Sonargaon’s bygone splendour on a walk through Painam Nagar, a ghost village where grand mansions of merchant families stand silently in splendid decay. Take time for the 30-minute hike to Sadarbari, a magnificent rajbari (Raj-era estate mansion) which houses an imposing collection of regional artefacts and folk art. The forest-draped Goaldi Mosque, a fine example of a single-domed pre-Mughal mosque, is one of Bangladesh’s oldest religious sites, and a mere 15-minute walk away from Painam Nagar. 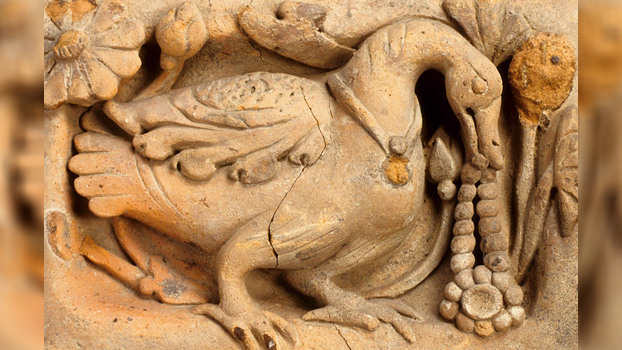 Delightful Dhamrai, Home to the last of Bangladesh’s family-run bell-metal casting studios, Dhamrai is a great place to go shopping for exquisite bronze-ware made by the ancient lost-wax process of sculpting. A handful of studios in this quaint village are keeping the tradition of bell-metal artistry alive; the workshop of Sukanta Banik has the best pieces, ranging from elaborate renditions of Hindu gods such as Vishnu and Durga, ornamental horses and elephants, and decorative pieces such as lampstands, candelabras and wall hangings.

Aside from craft shopping, Dhamrai also makes for an interesting outing during the Hindu festival of Rath Jatra (June/July). During this auspicious celebration, the village comes alive with a riotous display of rituals, focused on the giant Jagannath Chariot that is hauled by villagers along Dhamrai’s main street.

Royal Joydebpur, immortalised in Bengali folklore as the setting for a major royal scandal in the 1920s, Joydebpur is a leafy sub-divisional settlement about 30km north of Dhaka. As the story goes, a dead prince (or a near-facsimile impostor) returned to claim his estate after 12 years, triggering a protracted legal case that went on until 1946.

The infamous Bhawal Rajbari – which was at the centre of proceedings – still stands, and while its interior is given over to government offices, you can admire the graceful architecture of the mansion from the outside. About 5km north from here is Bhawal National Park, where a patch of forest fosters a tiny population of peacocks, deer, fishing cats and pythons, providing a peaceful setting for boating, angling and hiking in the woods.

Cultured Comilla, the town southwest of Dhaka is home to the atmospheric ruins of Mainimati, an ancient centre for Buddhist culture and learning. Less than 4km out of town are the Mainimati-Lalmai hills, where the landscape is peppered with around 50 archaeological sites dating from between the 6th and 13th centuries.

Foremost among these is the grand Salban Vihara, where you can visit 115 cavernous cells once used by Buddhist monks, and admire the remnants of some fine terracotta reliefs and ornamental brickwork. The site also includes the Mainimati Museum, where you will see a fine collection of terracotta plaques, bronze sculpture and religious artifacts.

It’s also worth checking out the Comilla War Cemetery, which has the graves of more than 700 soldiers who lost their lives in World War II, when Bangladesh and the Indian northeast saw savage battles between soldiers of the British Empire and the Axis forces of Japan.

This off-beat, but atmospheric day trip involves taking a launch from Dhaka’s Sadarghat ferry pier, and cruising down the Buriganga, Dhaleswari and Meghna Rivers to reach the riverside town of Chandpur. The journey here is the destination, as the boat ride offers a peaceful window onto the scenic beauty of riverine Bengal, and a chance to make the acquaintance of friendly local fellow passengers.

Keep your camera handy – abundant photo-ops range from expansive river views to scene-setters of hulking merchant ships and tiny fishing boats bobbing idly on the water, and flocks of seabirds chasing after propeller surf in search of an easy meal.