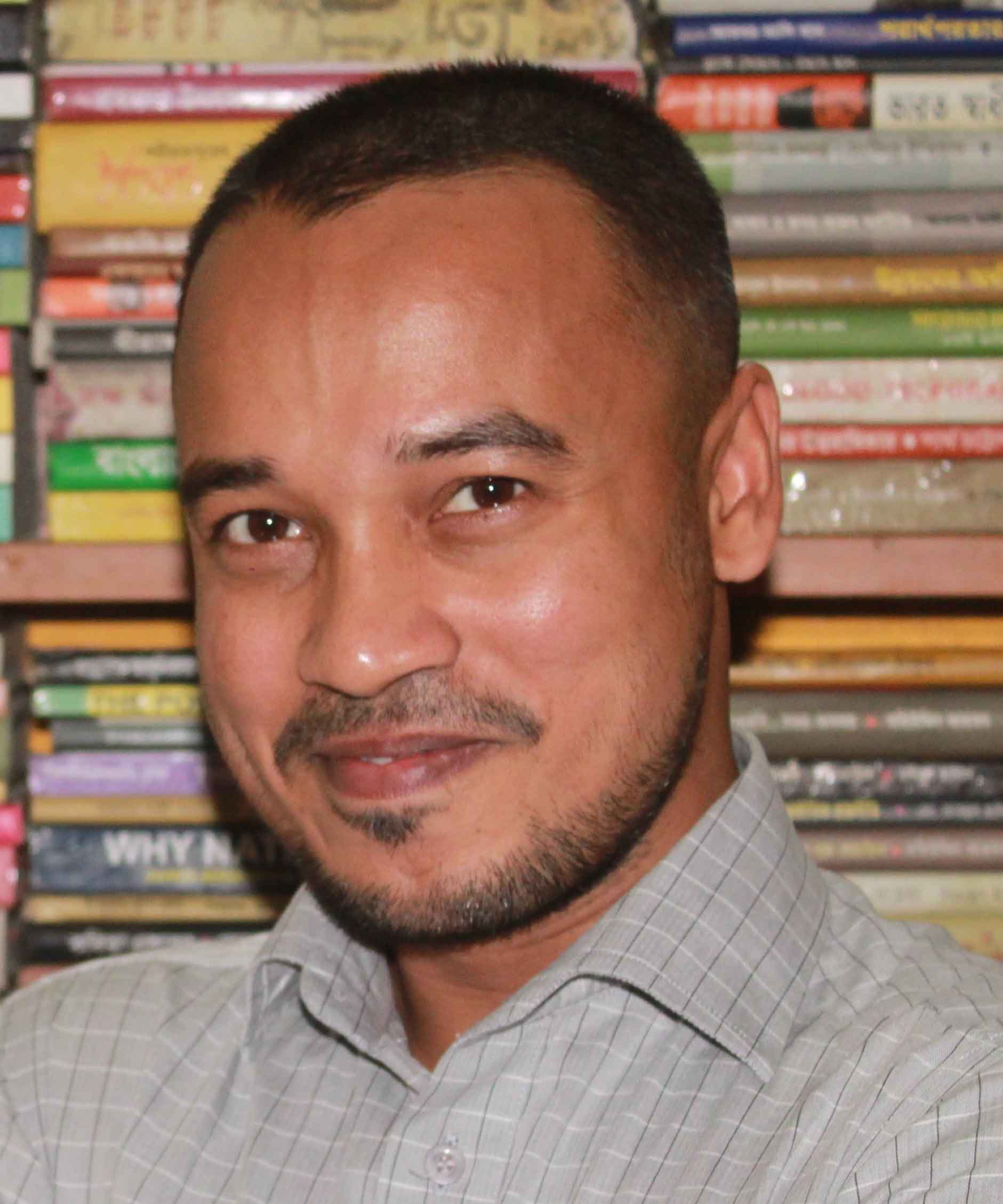 Prime Minister Sheikh Hasina paid the Maldi­ves a six days visit from 21st to 26th De­cember last year. During PM’s first ever official visit to Maldives, she attended bilateral meetings with President Ibrahim Mohamed Solih and other top Maldives leaders and heads. Three important agreements were signed between these two states. Bangladesh and Maldives have shared a very strong bond of longstanding formal and informal, firm and warm ties in the New Diplomatic History (NDH), using state and non-sate actors, government and non-governmental tools since 22 September 1978. Bangladesh opened its High Commission in Maldives in 1998 and Maldives set up its mission in Bangladesh in 2008. Though the Maldives had to close its embassy in Dhaka in April 2014 due to financial constraints, Bangladesh's offering to pay for accommodation shows the relations' warmth.

Both countries share bilateral trade worth around $7 million yearly. The main products that Bangladesh exports to Maldives are Packaged Medicaments, Frozen Bovine Meat and Pepper. And the Maldives mainly exports to Bangladesh is Animal Meal and Pellets. According to the Observatory of Economic Complexity (OEC) reports of 2019, during the last 23 years (1995 to 2018) the exports of Bangladesh to Maldives have increased at annualized rate of 19.4 per cent, from $59.9k to $3.53M in 2018. On the other hand, Maldives have increased its annualized rate of export to Bangladesh at 13.1 per cent, from $125k to $2.14M in 2018. There are many export oriented goods, services, and common sectors are still undiscovered for both states.

During her visit, Prime Minister Sheikh Hasina drew attention to the “commonalities” between the two countries. She expressed, “Bangladesh and the Maldives share religious values, cultural affinity and stand on the same plane of developmental aspiration.”

During this visit, PM met with the president, vice-president, speaker of the parliament (Majlish), and Maldives' chief justice. This visit and meetings have resulted in signing agreements, advancing ongoing negotiations, and bolstering state-to-state connections. Agreements on avoiding double taxation, Memorandum of Understanding (MoUs) on Health care and sports cooperation are also signed. Moreover, Bangladesh has gifted 13 helicopters as a token of friendship and required support to run these helicopters to the Maldives. Talks on the Prisoner transfer agreement were also held.

Therefore, the visit has its significance. By signing the agreements and MoUs, both countries have strengthened their existing bilateral relations, expanding the aspects of cooperation. Furthermore, Bangladesh will contribute to Maldives health care and sports sector, while removing the double taxation will ease the business relations. Moreover, by gifting helicopters and support, Bangladesh will also contribute to Maldives' national security. During the COVID-19, Bangladesh also provided commodity aid to the Maldives including 100 metric tons of food, medicine, medical equipment aid and expert support for facilitating vaccination campaigns.

In December 2014, Bangladesh sent 100 thousand liters of water after catching fire of Maldives’ sole water desalination plant to meet up the dearth of drinking water. Bangladesh has already pledged to provide the Maldives with financial aid worth $200 million. By doing so, Bangladesh has also emerged as a donor state from a recipient one. Salute to its economic progress, smaller states like Nepal, Sri Lanka and Maldives are looking to Dhaka for financial assistance. Undoubtedly, it’s a paradigm shift for Bangladesh from a “bottomless basket denominative” country to a “basket sharing nominative” country under the steady leadership of Prime Minister Sheikh Hasina.

However, the Maldives also serves as a labor export destination and tourism choice for Bangladesh. Every year, considerable numbers of Bangladeshis visit the Maldives to make their holidays. Besides tourists, migrant workers also go to the Maldives and send back remittances. Approximately 70 to 80 thousand Bangladeshi workers, both documented and undocumented are working in Maldives. Prime Minister has emphasized regularizing the undocumented Bangladeshi workers and creating a new channel for skilled workers from Bangladesh to meet Maldives’ demand. Furthermore, talks have been held to increase people-to-people connection, increase economic ties, and ensure sustainable development, establishing flights from Dhaka to Male, and increasing trade and commerce between the two countries.

Over and above, advancing talks on prisoner transfer would also contribute to the justice system, while regularizing undocumented Bangladeshi migrants would benefit both states. In economic aspect, this visit will pave the path for future trade and commerce, which will improve people's lives in both countries. Certainly, such cooperation between the two states will contribute to their sustainable development and bolster mutual understanding in working hand to hand in combatting climate change. Aid, cooperation in health and sports, etc. will also contribute to building capacity in this regard. Moreover, both states are highly concerned about global climate change, on this concern, both countries have cooperative relations. Apart from that, they are also members of several regional and sub-regional organizations, including SAARC and Colombo Security Conclave. As both countries work together on climate action, this visit will surely fortify Bangladesh and Maldives' efforts in combatting climate change, capacity building, and sustainable development.

In conclusion, Bangladesh and Maldives are concerned about climate change and its adverse impact on them. Both are low-laying countries to bear the worst brunt of climate change in recent years. Sea level rising is a dreadful issue for both lowlands. Just 2.4 meters Indian Ocean wave can erase the highest point of the archipelago. As for Bangladesh, the country is not only low-laying but also densely populated. According to Germanwatch Global Climate Risk Index (CRI) 2021, Bangladesh remains 7th most vulnerable country out of 180 countries for the last two decades. And Maldives is one of the lowest and flattest countries in the world, as over 80 per cent of the total area is less than 1 meter above mean sea level. The country consists of an archipelago of 26 low-laying coral atolls in the Indian Ocean. So, climate change, climate justice, and climate refugees are burning concerns that both countries need to address properly.

There are hardly any matters of disputes between them. During this visit, the two states vowed to secure peace and stability and agreed to combat terrorism and violent extremism in the Indian Ocean region by countering organized crime, piracy and human trafficking. The world is facing a new challenge from extremist organizations like ISIS and al-Quaida. Bangladesh has been successful in tackling terrorism and extremism.

Sharing of intelligence, tactics and strategies with Maldives is another arena of possible cooperation. Therefore, both countries should emphasize on their bilateral relations and capitalize the outcomes of this visit. In the future, intensive dialogues and continuous negotiations on possible scopes of engagements should be explored together to promote fraternity, opportunity and maximize national interests.

How to prevent global famine

What is monkeypox and should we be worried about it?