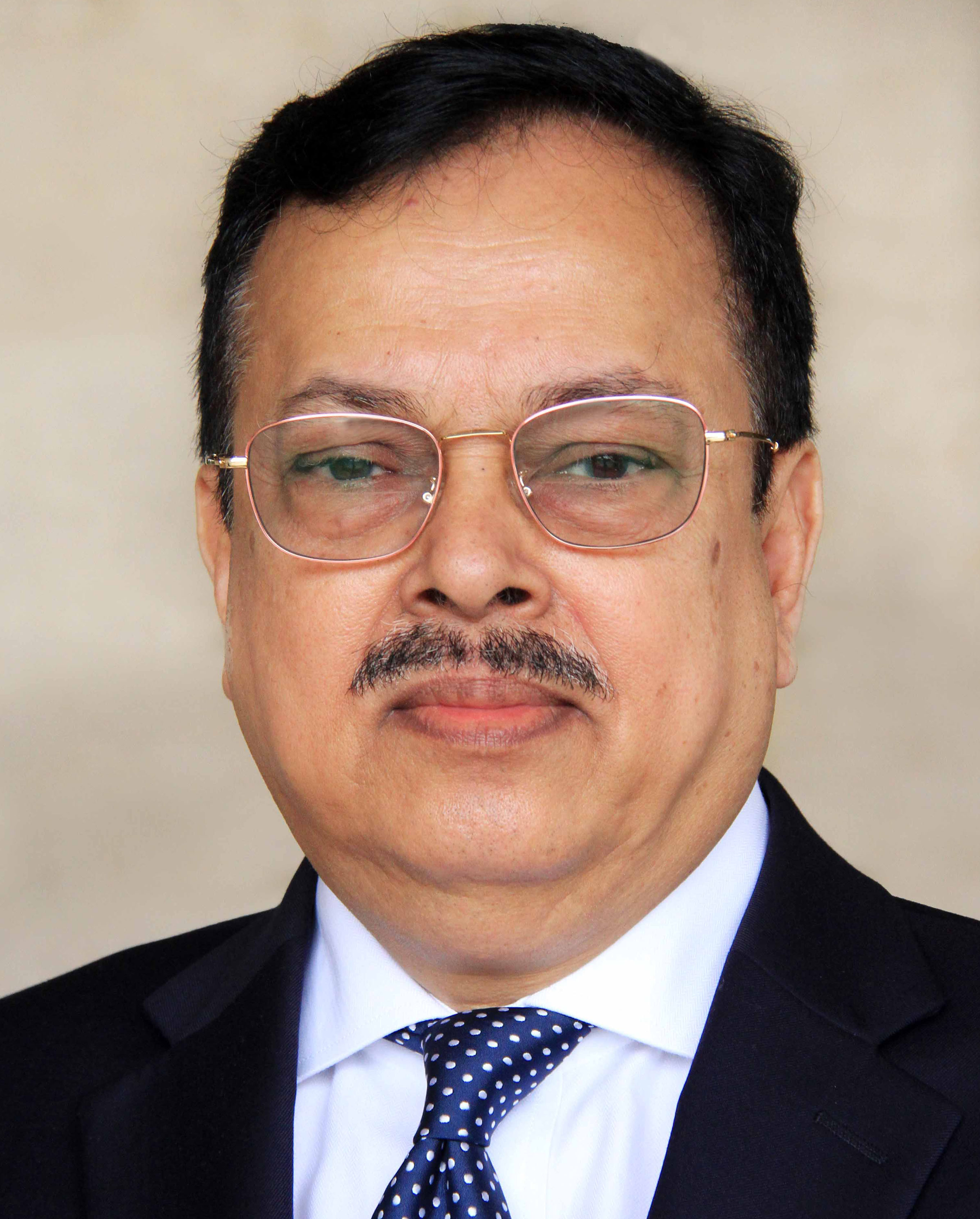 A friend in need is a friend indeed. India has always been a friend in need for Bangladesh. In March 25, 1971 at midnight, when the Pakistani Army cracked down on the innocent people of Bangladesh as part of their blueprint (the operation Search Light which was described as scorched earth tactics, meaning, they did not want to leave anything alive in the then East Pakistan, now Bangladesh) to wipe out the Bangladeshi legacy and just at that time India came to our salvation. Not only that, India fought until the Pakistani Army was compelled to surrender and an independent Bangladesh came into being. We are never hesitant to say that India has saved us and helped achieve our independent Bangladesh at the cost of lives and blood of the Indian Army.

So the Bangladesh-India relation is written with the blood of martyrs. Thousands of Indian soldiers together with hundreds of thousands of people of Bangladesh laid down their lives just for the creation an independent and sovereign Bangladesh.

More than three million innocent people sacrificed their lives while over two hundred thousand women were violated by Pakistani Army members and their collaborators. Seventeen thousand Indian army soldiers were killed in the Liberation War of Bangladesh. More than 10 million people took shelter in neighboring India. Equipping themselves with latest arms and ammunitions, the Bangladesh Freedom Fighters, with help of Indian army, fought a tremendous battle against Pakistan, which was actually a befitting reply against the genocide launched against innocent people of Bangladesh by the Pakistani army.

The India-Pakistan war formally started on 3 December when Pakistan attacked India without provocation. At that time, Indian Prime Minister Indira Gandhi was addressing a mammoth rally in West Bengal. She rushed to Delhi right away and sat with the top generals and national policy framers and officially declared war against Pakistan on 6 December. And before that India officially gave recognition to Bangladesh as an independent and sovereign country. Following that, the great Kingdom of Bhutan announced its recognition and provided complete support for the creation of Bangladesh as a sovereign and independent nation.

The war lasted for just 13 days, thus becoming one of the shortest wars in history. The military confrontation between India and Pakistan occurred from 3 December 1971 to the fall of Dacca (Dhaka) on 16 December 1971. The Pakistan Army suffered an ignoble surrender to the joint forces of Bangladesh and India. The Indian Army brought the Pakistani army to its knees, took 93,000 Pakistani prisoners of war and gave 75 million people of Bangladesh their independence.

The then Indian Prime Minister Srimoti Indira Gandhi without a moment’s hesitation came up with all sorts of help to salvage the Bengalis who could have died. India has saved us all. Not only that, India helped us achieve independence. Indian Prime Minister Indira Gandhi, who left no stone unturned to bring back Bangabandhu from captivity in Pakistan, was moving all over the world, and had talks to global leaders so that the Pakistani butchers could not kill our beloved leader, Father of the Nation Bangabandhu Sheikh Mujibur Rahman and that is why Bengalis will never forget Indira Gandhi. Bangladesh-India relationship is entwined together through our existence and history of losing lives and shedding blood for one another which has transformed into an everlasting bond.

The present perspective says that had Bangladesh not become independent it would have never got that chance to become a sovereign nation. Moreover, Bangladesh is lucky in a sense that if it had been East Pakistan till date, it would have been identified as a rogue state like Pakistan. Bangladesh is moving forward and Pakistan is locked in a battle of self-destruction. The independent Bangladesh has brought about an immense opportunity to get on to the super highway of development. A golden future is waiting for the people of Bangladesh as an independent nation.

When the next generation of the two nations will conduct research on the creation of Bangladesh and the cause of India–Pakistan war in 1971, they not only will find that the cooperation India provided to the people of Bangladesh was absolutely on humanitarian grounds, but also they will learn about the immense risk India took for Bangladesh waging a war against Pakistan.

So the reality is that Bangladesh would not have been created without the help of India.