7 precautions to take against coronavirus (COVID-19)

Experts still have not figured out how this disease spreads from one person to another exactly but they are still cautioning people about how to prevent the disease.

If people follow these suggestions and are alert enough, they can prevent getting contaminated by coronavirus. The suggestions for preventing this disease are as follows: 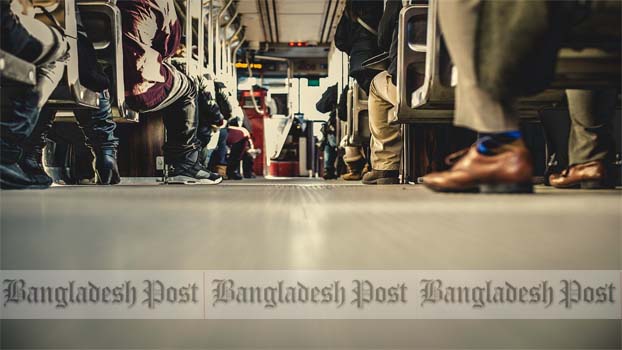 2. Workplace: Many people sharing the same computer and desk can increase the risk of coronavirus spreading from one person to the other. Experts and doctors say that coronavirus spreads from coughing or sneezing. To prevent this, people should clean their desk, chair, computer, keyboard and mouse with an alcohol based wipe and people should cover their mouth with their elbow when sneezing or coughing. 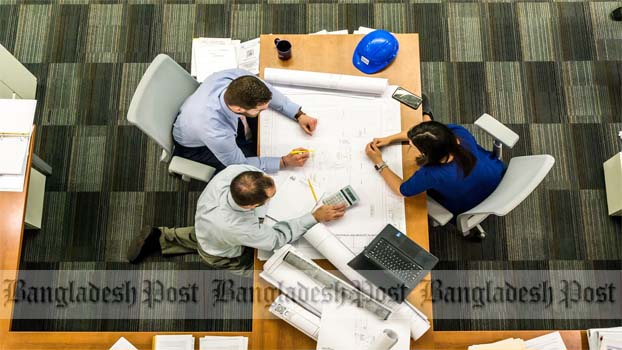 3. Crowded Places: Crowded places such as theatres, halls, playgrounds, mosques should be avoided, as they have a high risk of being contaminated with the virus. For a Muslim majority country like Bangladesh, where a lot of people gather at mosques on Fridays for Jummah prayers, experts suggest to maintain caution and cleanliness.

4. Banks and Financial Institutions: Whenever customers at a bank are given service, often they use the same pen that has been used by a lot of other people which may transmit the virus from one person to another. To avoid this people are suggested to carry their own pens which helps reduce the risk of the virus contaminating other people. Also the notes in banks and financial institutions changes thousands of hands everyday which can spread the virus. The buttons in ATM booths and the booth itself should be cleaned as everyone touches the buttons.

6. Notes and Bills: One of the most unhygienic things in the world is currency notes. The notes exchange thousands of hands every day. Notes and bills spread a lot of virus and illnesses including coronavirus. Researchers found bacteria on the notes that cause serious illnesses. 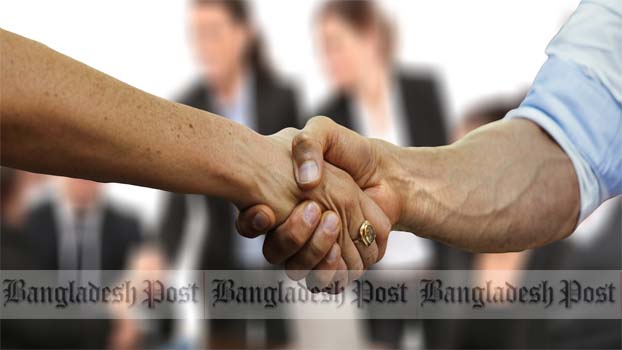