With the Indian Premier League (IPL) now entering its latter stages, the focus is slowly shifting towards the upcoming ICC World Cup 2019. While a lot of cricketers will fly to England for the WC after the IPL, some are not lucky enough. Here the top 5 IPL men left out of World Cup 2019:

The all-rounder was once a mainstay in both of South Africa’s limited-overs sides but has seen his stocks fall in recent times. The 32-year-old last played a One-Day International for his country back in February 2018 and his wait to represent South Africa in another ODI is set to continue.

In the IPL, however, Morris has impressed this season. Though not with the bat, he has been clinical with the ball and has picked up as many as 13 wickets in nine matches as of 4th May 2019.

Middle-order batsman Ashton Turner was a shock exclusion from Australia’s squad for the World Cup. However, as he later revealed, it was a shoulder injury which kept him out of the squad.

Turner shot to fame with a blistering knock of 43-ball-85 which included five fours and six sixes and helped Australia chase down a massive 359 against India in Mohali. His IPL, however, hasn’t been as good as he only has three runs to show for from four innings, which include three ducks. 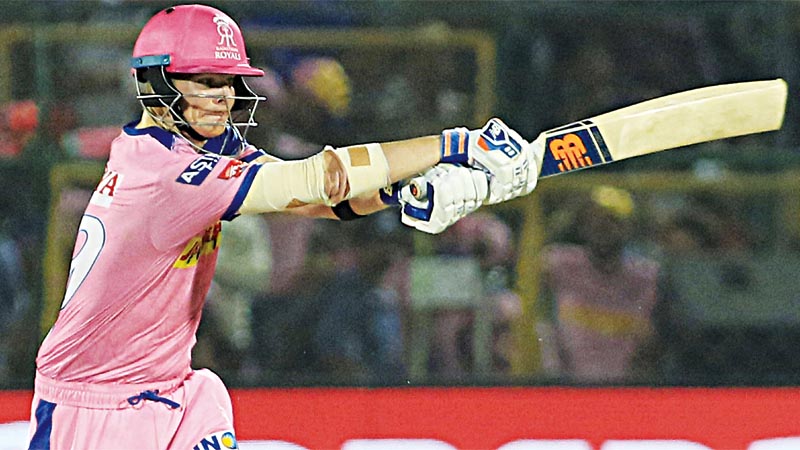 Barbados-born English speedster Jofra Archer is one name who a lot of cricket fans still expect to be a part of the World Cup. However, as of now, he isn’t a part of the 15-man provisional England squad for the tournament and hence makes

our list.Archer impressed in the IPL for Rajasthan, picking 11 wickets in as many matches. His contribution with the bat deserves a special mention as well – a 12-ball-27 helped his side defeat fellow play-off hopefuls Kolkata Knight Riders.

The wicketkeeper-batsman was a part of quite a few pundit’s predicted squads. However, as the Board of Control for Cricket in India (BCCI) announced their 15-man strong side for the World Cup, his name was missing from the travelling squad.

The 21-year-old has been highly impressive in the IPL, scoring 348 runs in 13 matches. In last year’s edition, Pant hammered as many as 684 runs in 14 matches.

With the South African legend still going strong in the IPL, many expected him to come back from his retirement and take the field for the Proteas one last time. However, ABD, as he is fondly called, decided to stick with his decision of retiring from international cricket.

His run-scoring spree in the IPL hasn’t stopped though and he has scored 441 runs in 12 matches this season – most runs for a batsman who won’t be a part of the World Cup.

Saifuddin will play in BPL as specialist batsman

Russell confident to be fit for Australia match