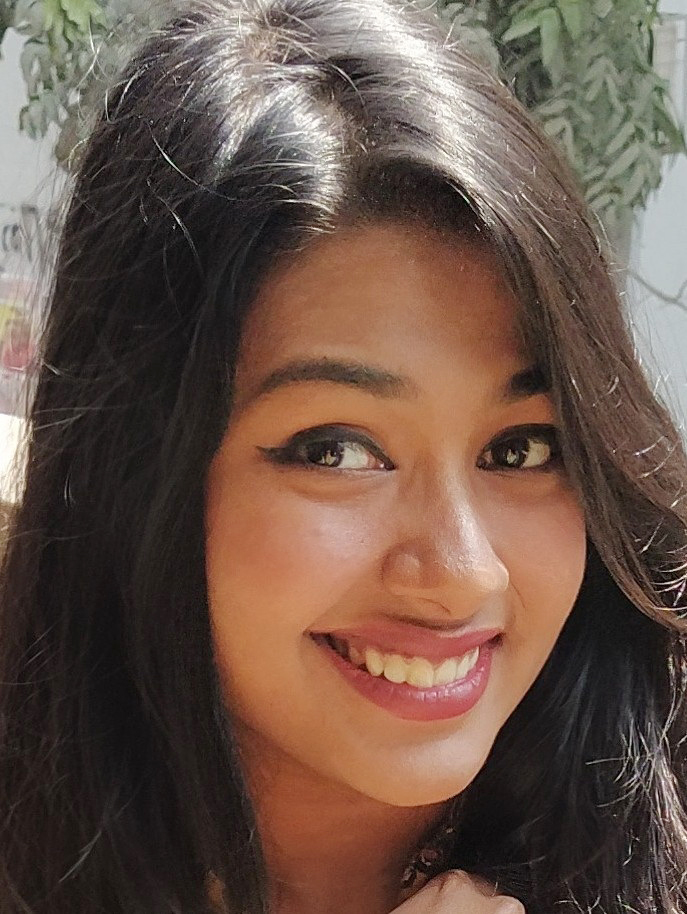 Sajeeb Wazed Joy, the grandson of Bangabandhu, a hardworking and talented computer scientist, is working behind the scenes to materialise the dream of Bangabandhu. In recent times, the country's information and communication technology sector has achieved outstanding success under the supervision of Sajeeb Wazed Joy. Sajeeb Wazed Joy is the architect of the ICT revolution in Bangladesh. When he spoke about Digital Bangladesh and brought the issue in the election manifesto of the Awami League, many people made fun of him.  But the notion of 'Digital Bangladesh' has now become a reality. The whole world is in our hands today.  Country’s ICT sector has created millions of entrepreneurs at the grassroots level, not just in urban areas.  Sajeeb Wazed Joy has shown the light of hope among the frustrated young society.

Awami League came to power after winning the 2008 elections

by a huge margin, dreaming of building a digital Bangladesh with the

Country's ICT policy was formulated in 2009 on Joy's advice.

Now no one has to stand in line for hours to pay any bill.  Students fill the admission form for school-college-university from home, get test results on mobile.  Now we do not need to stand for hours to hire a ride. Vehicles can be easily rented through mobile apps. Mobile phone has now become a news medium.  In simple words, the 'Digital Bangladesh' scheme has touched every sphere of our life.  The concept of Digital Bangladesh has made daily life easier and more dynamic. As the Information and Technology Advisor (Unpaid) of Prime Minister Sheikh Hasina, Sajeeb Wazed Joy has made every product of IT sector easily available to the people.  At his suggestion, high-cost internet and computers have been made duty-free.  3G is gone, 4G is already approved and will hit the market anytime.  When the Awami League government came to power, the price of bandwidth internet was Tk 8,000 per Mbps, now it is only Tk 600. Not only Sajeeb Wazed Joy, his sister Sheikh Hasina's daughter Saima Wazed Putul is leading the world by getting higher education and working with autistic children of the country and gaining various UN recognitions.  Tulip Siddique, daughter of Sheikh Rehana, another daughter of Bangabandhu, is a second term Member of Parliament for the United Kingdom today.

Awami League came to power after winning the 2008 elections by a huge margin, dreaming of building a digital Bangladesh with the Vision-2021 campaign in mind.  Before 2021, that dream has come true.

Country's ICT policy was formulated in 2009 on Joy's advice.  He suggested the ICT sector that what needs to be done to build a digital Bangladesh.

Working accordingly, Digital Bangladesh has become a reality in just 13 years. He showed us how to adapt to a changing world.  Under his leadership, we are now moving from a labor-dependent economy to a technology-dependent economy. Sajeeb Wazed Joy started the work with the aim of bringing the Internet to the doorsteps of the people as a first step in the implementation of Digital Bangladesh.  Internet is being extended to remote areas like chars or hilly areas as well as at the union level.  Work is also underway in areas that do not have Internet access.

According to the ICT Ministry, the Union Digital Center was set up in 2010 at the union level.  In 2014, the district level was brought under the internet facility with high speed fiber optic cable.  It started expanding at the upazila level from 2015.  About three thousand unions currently have fiber optic connections.  The target is to deliver optical fiber to all the unions of the country, about four and a half thousand unions by 2021.

According to the latest report of the Bangladesh Telecommunication Regulatory Commission (BTRC) last April, there are currently more than 100 million Internet users in the country. The process of including ICT subjects in the primary curriculum to introduce students to ICT from an early age is underway.  The Business Incubation Center is also being set up to increase job opportunities for university graduates in the business market.  Two such centers have already been set up at BUET and CUET. Sajeeb Wazed Joy is working on two future plans to take the country's ICT sector forward and build a full-fledged digital Bangladesh.  One of them is to build a cashless society, all transactions should be done digitally instead of cash.  The other is to bring all government services online.

Joy is working to ensure that people are not 'in line' but 'online'. Moreover,  Not only Bangladesh, but the whole world is fighting against coronavirus.  The government is trying hard to deal with this invisible virus.  Prime Minister Sheikh Hasina has already given instructions to the people.  Even the army has taken to the field to deal with the situation but even in this situation, all kinds of communication of the people of the country are uninterrupted. Digital Bangladesh is a dream, which has taken Bangladesh to a unique height.  Through a great change and transition, Bangladesh is now moving forward at a breakneck pace.  Sheikh Hasina was sworn in as the Prime Minister of Bangladesh for the second time on January 7, 2009 with the aim of digitalise Bangladesh. In the year of the golden jubilee of independence in 2021, building a middle-income country and information technology based 'Digital Bangladesh' was the main theme of the election manifesto of Awami League in 2009.  Bangabandhu's grandson Joy is working relentlessly under the inspiration of Prime Minister Sheikh Hasina. Digital Bangladesh has also embarked on a space conquest mission.  Bangabandhu Satellite-1 has already been successfully launched.  Due to the dedicated efforts of Sajeeb Wazed Joy, e-commerce based organisations are also working to tackle coronavirus in Digital Bangladesh.

Only because it is a digital Bangladesh, people are able to work using information technology.  For this reason, I would like to express my special gratitude along with my good whishes on the 50th birthday of the Information and Technology Adviser Sajeeb Wazed Joy for his role in keeping the country afloat in the wake of the coronavirus crisis.

Wadia Ayshi is a student at the Department Of English, University Of Dhaka

Can Begum Zia evade the responsibility of 21 August grenade attack?

International Day of Democracy and its emergence