Is UN failing as peacekeeper? 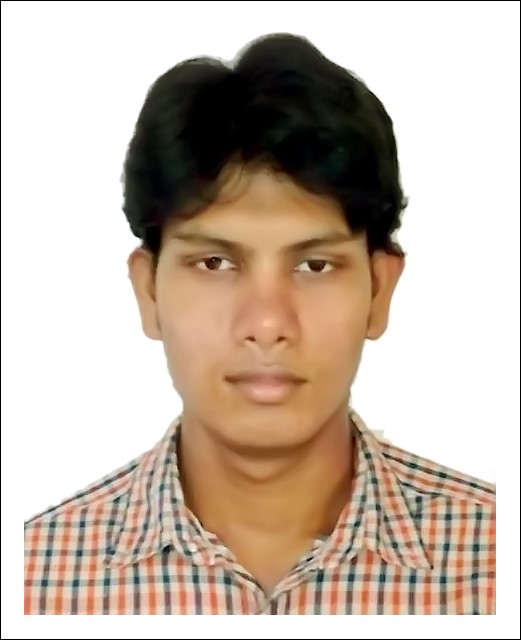 Since the latter half of the 20th century, there have been numerous wars, some of which are still ongoing and all under the watchful eyes of the United Nations.

As everyone around the world knows, the United Nations (UN) was set up in 1945 as an international umbrella organisation with several roles to play two primary roles included the prevention of war and maintaining peace in disputed areas.

However, the UN has failed several times across the world mostly because of the right to veto at the disposal of five countries.

The ongoing confrontation in the disputed Kashmir region has become one of the greatest human rights crises in history, now more than ever, marked by wanton killings, incarceration of leaders and activists, torture and disappearances of Kashmiris, despite several UN resolutions over the issue which have been left unimplemented.

The mountainous region is divided between India and Pakistan, who have both claimed it in full since gaining independence from British colonists in 1947.

The rebellion by several groups in India-administered Kashmir, who seek either a merger with Pakistan or independence, has gained momentum after 1989. At least 68,000 people have been killed by security forces since then.

Ever since the creation of the Jewish state of Israel in 1948, Palestinians have been fighting against what a UN investigator once described as Israel’s ethnic cleansing.

Maybe one day the UN will actually be able to come

out as a potential and apt source of power which

will keep peace rather than a figurehead of

disappointment meant for showing to the entire world

Israel now controls 85 percent of the historic Palestine. It also imposes a crippling blockade on Gaza and continues its construction of illegal settlements on occupied lands in defiance of several UN resolutions calling for an end to those activities.

The United States has also used its veto power several times to counter UN Security Council resolutions that have condemned Israel’s use of force against Palestinian civilians. This veto power has so far been a cause of great misery for countless numbers of people. The Council must become the driving force to ensure adherence to international humanitarian law, human rights law, the Charter and other relevant rules

Since the ousting of dictator Mohamed Siad Barre by the Somali Rebellion in 1991, the decades-long civil war has raged between rival clans in the country.

The UN peacekeeping mission, UNOSOM, which was set up in December 1992 to facilitate humanitarian aid to people trapped by civil war and famine, has since failed because of the lack of government to communicate with and repeated attacks against UN officers.

The failure of the UN peacekeeping mission caused about 500,000 civilian deaths in the country.

Moving on to the year 1994, one of the worst ethnic genocides since World War II was the civil war between the Rwandan Armed Forces and the rebel Rwandan Patriotic Front (RPF) which began in 1990 and lasted until 1994.

In 1994, the then Hutu-dominated regime killed 10 UN peacekeeping officers to prevent international intervention and the move succeeded.

In only three months, Hutus brutally murdered about 800,000 Tutsis and raped nearly 250,000 women in Rwanda while UN troops abandoned the victims or just stayed there as spectators while the horrific and brutal violence raged on.

Later on, in 1992, Bosnia and Herzegovina declared its independence after a referendum. Following the declaration of independence, Bosnian Serbs mobilised their forces into the country with the help of the Serbian government, which led to the start of the war.

Around 8,000 Muslim men and boys were killed by Bosnian Serb troops under the command of former General Ratko Mladic at Srebrenica in July 1995, the worst mass killing on European soil since World War II.

Many of the Muslim victims had fled to the UN-declared safe zone in Srebrenica only to find the outnumbered and lightly armed Dutch troops there unable to defend them.

In the beginning of the 21st century more than one million Iraqis have died as a result of the conflict in their country since the US-led invasion in 2003, according to research conducted by one of Britain’s leading polling groups.

The intervention and regime change sought by the US left Iraq with civil and economic instability, and vulnerable to terrorism by Daesh in the coming years.

UN Resolution 1483 attempted to legitimise the invasion that was carried out under the false assertion by the US and the UK that the Saddam regime was in possession of Weapons of Mass Destruction, which turned out to be a mass hoax and caused much controversy.

Coming up to March 2011, the Syrian regime launched a brutal crackdown on peaceful protesters who took to the streets, with its leader Bashar al Assad saying he would “relentlessly fight terrorist groups”— referring to the pro-democracy protesters.

The regime released imprisoned Al Qaeda members, right after the protests turned into an uprising, who later formed the backbone of leadership in Daesh, which spread to Syria in 2014 from Iraq. Moreover, several foreign countries are involved in several conflict areas across Syria.

In the year that followed, the UN Security Council tried to pass several resolutions to address the conflict, but Russia utilised its veto power at least a dozen times to protect its ally, Assad.

Syria's conflict alone had, by the end of last year, pushed more than 6.3 million people out of the country, accounting for nearly one-third of the global refugee population. Another 6.2 million Syrians are internally displaced.

Coming to a scene which is going on in our home front, on August 25, 2017, Myanmar launched a major military crackdown on the Muslim ethnic minority living in Rakhine state, killing almost 24,000 civilians and forcing 750,000 others, including women and children, to flee to Bangladesh.

China stood behind Myanmar on the Rohingya crisis by blocking efforts for the Rohingya in the UN Security Council.

The UN documented mass gang rapes, killings — including of infants and young children — brutal beatings and disappearances committed by Myanmar state forces. The UN has described the Rohingya as the “world's most persecuted people.”

It wasn’t supposed to be this way. According to the UN Charter, the UNSC’s responsibility is “the maintenance of international peace and security.” Yet there were at least 80 wars between the UN’s founding in 1945 and the end of the twentieth century, dozens more this century. The sheer failure of an internationally recognised body on such a wide range is a reason to mock this so called peacekeeping organisation. Maybe one day the UN will actually be able to come out as a potential and apt source of power which will keep peace rather than a figurehead of disappointment meant for showing to the entire world.

Vaccine producers must step up

Climate populism is a gathering storm in Europe