In order to reach public toilet facilities to the doorstep of millions of people and ensure public friendly sanitation system, more public toilet is needed in city corporation area, speakers at a meeting on Thursday said.

The speakers came up with the statement at a view-exchange meeting titled‘Public Toilet in Bangladesh: Scale up and Sustainability’ jointly organised by Water Aid and Bangla daily ‘Bhorer Kagoj’ at La Vita Banquet Hall of Lakeshore Hotel, Gulshan in the Capital.

In his speech, Dhaka North City Corporation Mayor Atiqul Islam said, “Public toilet is very important for healthy living. When we go to relative’s house, we measure their cleanliness by their toilet quality.”

“DNCC have a plan set up 53 public toilets and 27 parks. We will also set up modern toilet in the park”, said Atiqul.

In his speech, Dhaka South City Corporation Mayor Mohammad Sayeed Khokon said, “I have engaged with the public toilet programme directly. In last five years, with the help of Dhaka South, Dhaka North, Chittagong, Sylhet city corporations and Dhaka WASA, a new dimension has been added in public toilet culture. We want to establish more public toilet to reach toilet facilities in the doorstep of millions of city people.” 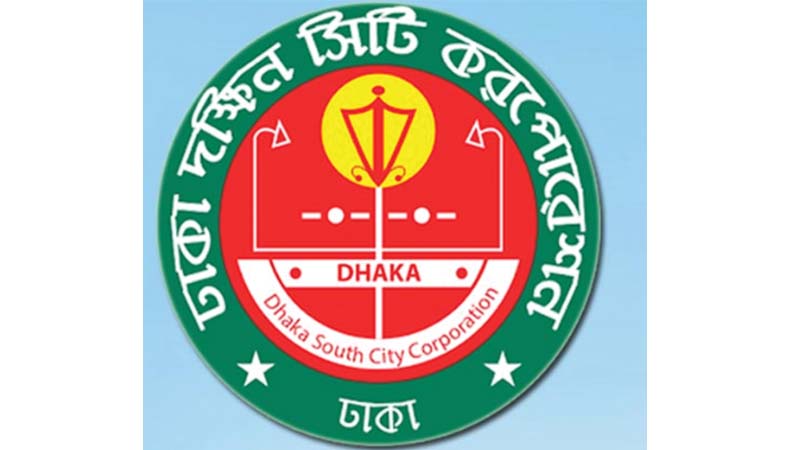 In order to ensure better management, the management of those toilets should be given to the third party, WASA MD added.Water Aid country director Khairul Islam said, “In last five years, about 31 public toilets have been built through a project titled ‘Sunrise’, leaded by city corporations and supported by Water Aid. Those public toilets have been used more than nine million times.”

Weather may remain dry across the country

Seminar on antennas held at RUET

‘Made in Bangladesh Strategy’ on the cards