Beijing all set for a spectacular Winter Olympics opening ceremony

Putting an end to long waiting and wild speculation, the Beijing Winter Olympics is going to kick off at the Beijing National Stadium, known as the Bird's Nest, in grand style at 8 p.m. local time corresponding to 6 p.m. Bangladesh time on Friday evening.

Beijing is now all set to unveil a spectacular opening ceremony to the world for the games as all eyes are on the capital of China to watch the Olympic extravaganza.

The much-awaited opener will feature welcoming speeches, hoisting of the flags, and the parade of athletes, with an artistic spectacle to showcase China’s winter culture and modern history.

The Winter Games are expected officially to be opened by President of China Xi Jinping, while more than 30 heads of state, government, and international organizations will attend the ceremony.

The themes of the opening ceremony are China’s yearning for and willingness to pursue world peace, the Olympic motto “faster, higher, stronger - together”, and the Beijing Winter Games’ slogan of “Together for a shared future”.

The stunning opening ceremony is expected to be an audio-visual feast for sports buffs from around the world as the last rehearsal for the mega show was held on Wednesday night. 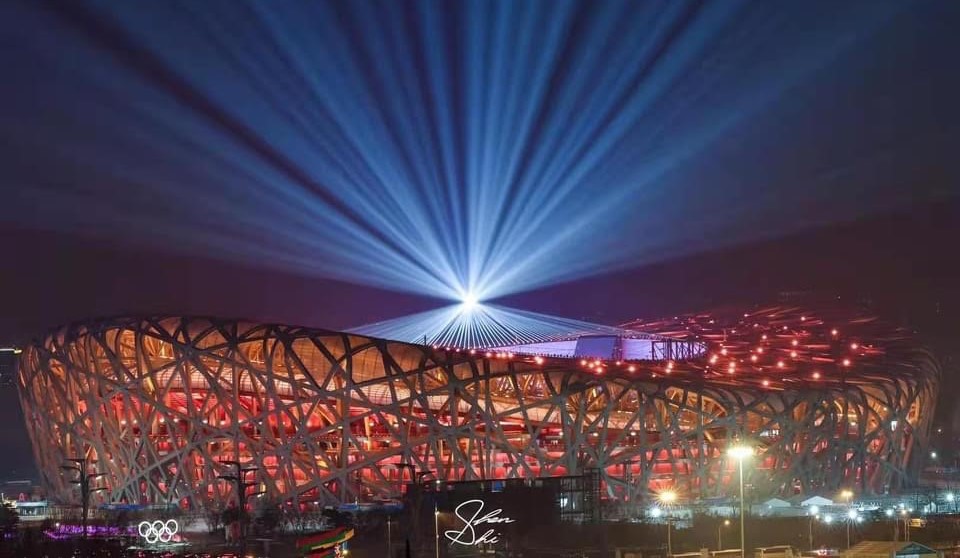 The upcoming star-studded opening ceremony will portray the life of ordinary people, with sections displaying Chinese residents' plaza dancing skills in a pre-show. Besides, the ceremony's sections will reflect China's low-carbon philosophy.

Under the direction of internationally acclaimed Chinese director Zhang Yimou, who earned global fame and accolades through giving direction to the 2008 Summer Games in Beijing, around 3,000 performers, most of whom are children and young adults, are all ready to show their artistic flair to the world at the ceremony.

As the Chinese director presented a dazzling opening ceremony in 2008, sports enthusiasts are now anticipating another splendid show in which more advanced technology is said to be applied for entertaining the world.

On the auspicious occasion, popular tourist destinations, office buildings, shopping malls, restaurants, shops, supermarkets, and alleys of Beijing have worn a festive look as red lanterns and festoons are hanging from the lampposts in every direction. Amazing eye-glittering Olympics billboards and banners all around have brought festive vibes to the city. Hence everyone can feel the air of festivities in the capital of China.

More than 70 percent of players from different countries are now living in the three Olympic villages recently opened to the participants of the most important sports event in the world. The rest of the players and delegates from across the globe are now pouring into Beijing to show the world their Olympic prowess. 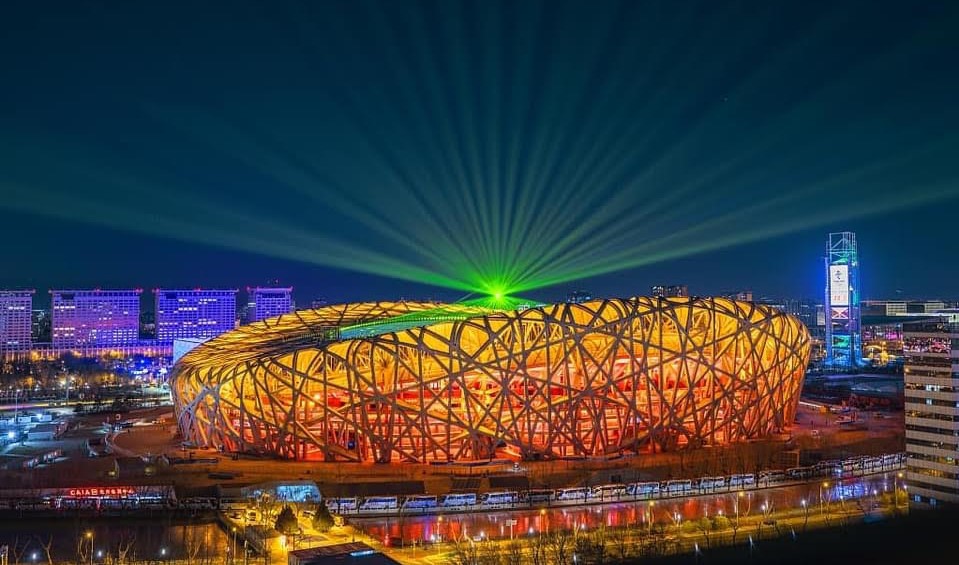 Keeping the Winter Olympics in mind, China has had more than three million people involved in the winter and ice games in line with the country’s pledge to the world. On top of all, China will demonstrate its commitment to the concept of a green Olympics by using many high-tech tools for the first time in the history of the Games to ensure that the goal of carbon neutrality is achieved throughout the Olympic Games.

The high technologies will also be used to tackle the toughest challenge facing the Games—COVID-19 prevention and control. China has also designed the venues to be transformed into sites for different uses like community and health centers after the Winter Olympics are over.

With the motto “Together for a Shared Future”, the Winner Olympics will take place in Beijing and venues near the neighboring towns of Yanqing and Chongli adjacent to the capital of China.

-    Md Enamul Hassan is a news editor at the China Media Group (CMG) in Beijing, China.

Pakistan to play T20 series against Afghanistan in Sharjah