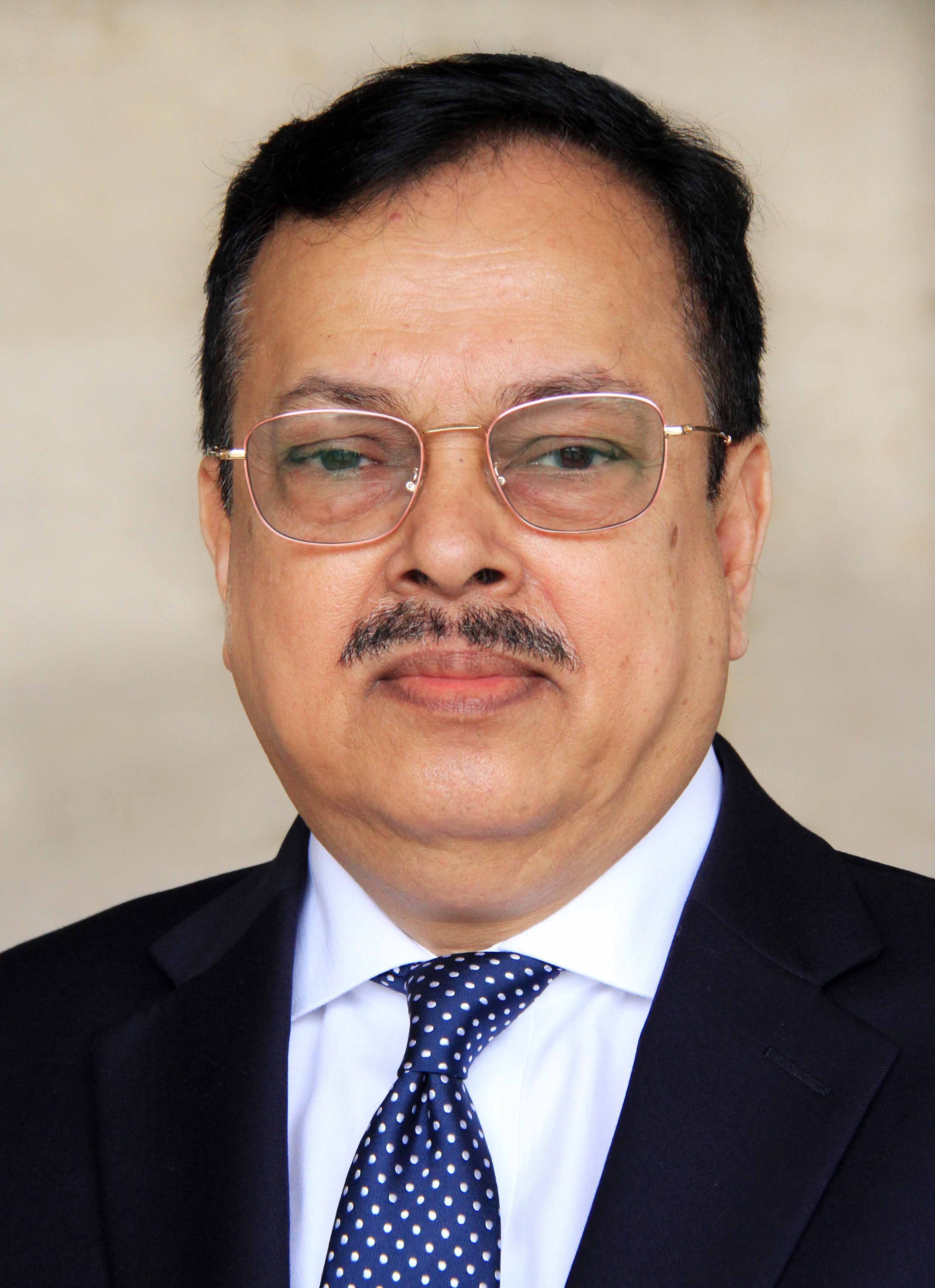 The nation is celebrating the birth centenary of father of the nation Bangabandhu Sheikh Mujibur Rahman in a festive mood. The birth anniversary of the great leader of Bangladesh was supposed to be celebrated every year since the Liberation War and the independence of Bangladesh in 1971 so that the spirit of Liberation War, which has taken lives of millions of people, could have been reflected in every sphere of life and the people could understand and remember the true history and unprecedented sacrifices for the independence of the country they made,and how Bangabandhu had dedicated himself to the cause of the people and after a long struggle he made Bangladesh a free and independent country.

Before the completion of the nation building work for the war ravaged country, he had been brutally killed by the enemy of Bangladesh and the defeated forces of the War of Liberation. The enemieswere mighty afraid of Bangabandhu although he was dead. In a bid to erase the name of the Bangabandhu from the people’s heart they made a comprehensive and diabolical design. But the people of Bangladesh kept the name of Bangabandhu in deeper than the surface of their heart. Not only the people Bangladesh, now the leaders of the international community rememberthe contribution of the Bangabandhu and are profusely paying respects to the father of the nation.

The nation is celebrating the golden jubilee of country’s independence and the birth centenary of Bangabandhu. Despite the devastating impact of Coronavirus Pandemic, the world community has extended an unprecedented respects to the great leader  Bangabandhu Sheikh Mujibur Rahman. Five South Asian heads of state and government have started visiting Bangladesh from 17 March with a view to joining the historic celebration of MujibBorsho and the world leaders are sending greetings and felicitations and showing respects to Father of the Nation Bangabandhu Sheikh Mujib.

Leaders from India, Sri Lanka, Maldives, Nepal and Bhutan are scheduled to pay respects to the father of the nation  by attending the ten -day programmes taken by the government of Bangladesh.  Such a goodwill gesture by the world leaders has been regarded as the unique example of friendship and cooperation through which the diplomatic excellence and efforts by foreign minister Dr. Momen and his smart team of diplomats have been well appreciated by the people concerned. With the celebration of MujibBorsho Bangladesh will be able to cement the stronger relationship in the international community through this high level diplomatic engagement.

Bangabandhu Sheikh Mujib was not only the architect of independent Bangladesh; he was the leader of the oppressed of the world as he continues to raise voice in achieving a sustainable world peace. The global leaders and the dignitaries are paying respects to Bangabandhu on this great occasion. Neighboring India, the most tested ally of Banglades with the relationship developed since the liberation War of Bangladesh in 1971, has stood beside Bangladesh with a rock solid and unstinted support. At the same time China, the most hostile nation to India, has come forward with all -out economic support.

Narendra Modi, in his tweeter, has given a tribute that Bangabandhu was the most popular leader to the Indian people. It may be recalled that the friendship between India and Bangladesh was written with the martyrs’ blood of the two countries. Indian army fought for our country’s liberation with our freedom fighters. Thousands of Indian army had laid down their lives with the millions of our people and the freedom fighters during the War of Liberation. Like our people, the Indians were wholeheartedly praying for our victory. During his visit to Bangladesh, Modi is scheduled to visit Tongipara, the birth place of Bangabandhu, after attending the main event in Dhaka.

Bangladesh has been enjoying a tremendous diplomatic immunity from across the world under the dynamic leadership of Prime Minister Sheikh Hasina. Foreign minister Dr. AK AMomen and his most smart team have been working day and night. Their relentless efforts have really made it possible to attract the attention of the international community to the latest development activitiesin Bangladesh and they can feel free to be the development partner to Bangladesh.

Almost all the major economic powers including the countries of Europe, America, Japan, Australia have extended cooperation and Bangladesh is enjoying an excellent relationship with them. The most  astonishing aspect is that a new group comprising US, Australia, Japan and India has made a new alliance keeping in mind the Chinese emergence as the indomitable power in the world. But both China and the grouping against China are equally supporting the cause of Bangladesh. Russia, the permanent rival of the USA, has become a potential development partner to Bangladesh.

On the other hand, USA has extended the best ever cooperation in the history of its establishment of diplomatic ties with Bangladesh. That means the government of Bangladesh is enjoying the best  evercooperation from the international community. And it has been possible due to the most dynamic and diplomatic sagacity of Prime Minister Sheikh Hasina herself and the diplomatic team headed by Dr. Momen.

The global community has experienced over the decade that Bangladesh has already achieved its development goals, despite a monumental odds and obstacles created by the terror groups and the ant-social and anti-liberation forces, under the able leadership of Prime Minister Sheikh Hasina.

The way Bangladesh has tackled the deadly Coronavirus under the direct supervision of Prime Minister Sheikh Hasina was alsolauded  by world leaders. Bangladesh, under the most competent leadership of  Sheikh Hasina, has become the most dependable nation to the G8, G20 and other emerging economies of the world and they are being increasingly willing to become the development partners of Bangladesh.

Defeating all barriers posed by the extremist and fundamentalist forces and the activities of the anti-social elements, Sheikh Hasina is pushing the nation to its desired goal of achieving the status of Bangladesh as a developed country of the world.

Half bus fare for students in all cities